ISTAC Arbitration and Mediation Rules, prepared with regard to modern institutional rules, came into force on 26 October 2015. The ISTAC Rules commit to resolve disputes in an expeditious, cost-effective and efficient way. The Rules are available in English on the ISTAC website (http://istac.org.tr/en/).

In addition to this, ISTAC is the first arbitration centre in the world announced its Med-Arb Rules on 15 November 2019. Also straight after the global COVID-19 outbreak, ISTAC again introduced rules and procedures for conducting online hearings and meetings – hearings & meetings via telephone or video conference - in the proceedings conducted pursuant to the ISTAC Rules.

ISTAC’s arbitrators’ fees and administrative costs are lower than other established institutions. The resolution of disputes at a lower cost than Turkish state courts is always promised. The fees for the arbitrators and administrative costs are calculated ad valorem, in accordance with the Rules on Costs and Fees Scales (Appendix 3 in the ISTAC Rules), based on the monetary value in dispute. The cost-calculator on the ISTAC website can be easily used to determine the costs of arbitration.

One of the major cost factor in arbitration is the duration of the proceedings. ISTAC enables Fast Track Arbitration where disputes will be resolved within three months. Unless otherwise agreed, disputes with a value of less than TRY 1.000.000 are subject to fast track arbitration.

The ISTAC Rules also enable the use of an emergency arbitrator for parties in cases where urgent circumstances necessitate an interim measure to be taken before the constitution of the arbitral tribunal within seven days.

ISTAC Rules give parties and arbitrators sufficient power to structure arbitration proceedings. Parties have latitude to make choices regarding the proceedings, including choosing the seat of arbitration, their arbitrators without list restrictions, or to be represented by foreign counsel.

Once a dispute arises the only requirements are completion of the ISTAC Request for Arbitration form, found on the ISTAC website, along with the payment of an application fee of TRY500.

Also, within a few months, ISTAC will start administering all the new cases on its automatization system, which is a secure digital platform for communication and file sharing between the ISTAC, the parties, and the arbitral tribunal/sole arbitrator.

Istanbul is a natural hub between Europe, Asia and Middle East, providing a convenient arbitration venue with simple or no visa requirement, excellent flight connections and affordable accommodations prices. ISTAC also provides hearing rooms in Istanbul and in other cities of Turkey. ISTAC has also established a witness corner that can be used by any tribunal or arbitration institute in the world, where the witnesses cannot physically attend hearings that take place in Europe or other continents but can travel to Istanbul.

Since its founding, ISTAC has been frequently referred to in major projects, such as the financing agreement for Istanbul’s third airport and the water supply agreement between Turkey and the Northern Cyprus. In a short time span, many cases, including many international ones, have been registered under the ISTAC Rules. 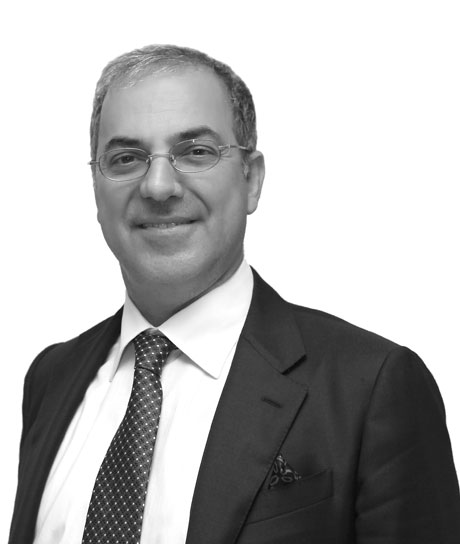