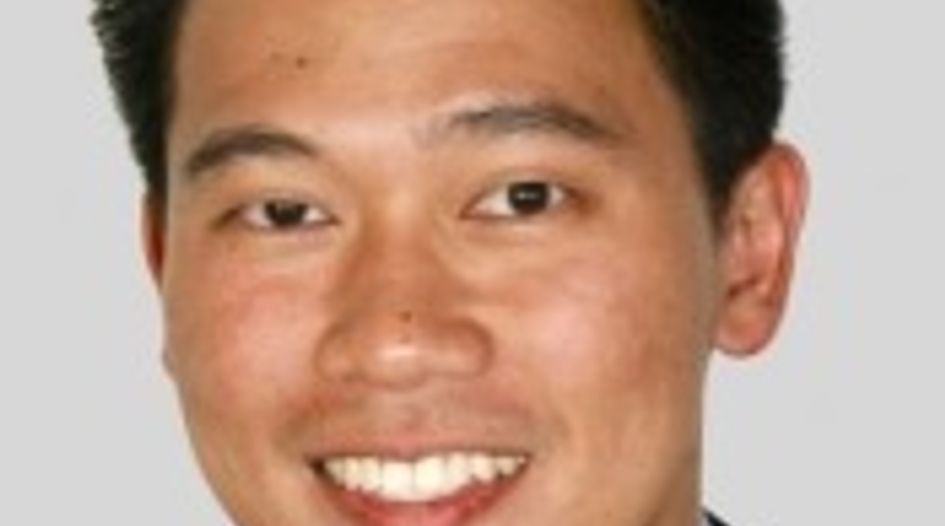 In 2001, when I was exploring leaving the civil service, I considered law, management consulting or banking but, being from a small country, I did not want to be jurisdictionally bound. I was put in touch with John Savage at Shearman & Sterling, which was about to establish an international arbitration presence in Singapore. I did some research, decided that this had what I was looking for and accepted the offer shortly after as their first arbitration hire in Asia.

The cases that I’ve found most fulfilling are the ones where victory had a major impact on people’s lives. On a number of occasions, the outcome of the arbitration was a major turning point in the client’s business and personal life; in some instances, even determining their liberty. On occasion, there happened also to be important principles of public international law at stake, such as the ICSID annulment decision in Malaysian Historical Salvors v Malaysia.

I greatly admire Jan Paulsson as someone who is always challenging conventional wisdom and has mentored a generation of lawyers who will assume leadership in this field. I also worked with Laurie Craig at Coudert in Paris. Both made time for young lawyers and I remember well their generosity and advice.

It is so much more competitive these days to find good opportunities in international arbitration. Candidates who truly stand out for me have all of the above and also invested time to become well travelled, culturally sensitive and multilingual. My advice is to take your time, hone your skills in your respective jurisdictions and try to stay abreast of current developments. It helps to be active in one of the many free young arbitration groups, attend the more significant conferences and symposia and seize great learning opportunities like the recently launched Arbitration Academy in Paris.

Yes, I am sitting as an arbitrator in a number of ICC and SIAC cases. My first appointment was from SIAC as a sole arbitrator, aged 34.

The emergence of a growing cadre of full-time arbitrators has led to certain top arbitrators receiving multiple repeat appointments from an equally limited community of specialist arbitration lawyers in large global arbitration practices. While such a trend develops quite organically, in the short term this could give rise to more challenges to arbitral authority. Another problem is that international arbitration is sometimes no longer selected because it is attractive per se. Sadly, there are times when arbitration is picked solely because it is the only practicable option from a cross-border enforcement perspective.

There is a feeling, rightly or wrongly, that the global pool of leading arbitrators is still too small and Euro-centric; but I expect that this will change in time.

At the end of the penultimate day of a merits hearing, our party-appointed arbitrator astounded everyone by commenting on our opponents’ defence theory and wondering aloud why their counsel did not make a particular argument that could change the outcome of the case. The QC representing the other side calmly asked for a brief adjournment and returned with an application to amend their defence! We protested and were up in arms. Thankfully, the majority on the arbitral tribunal ultimately rejected the application for being made too late.