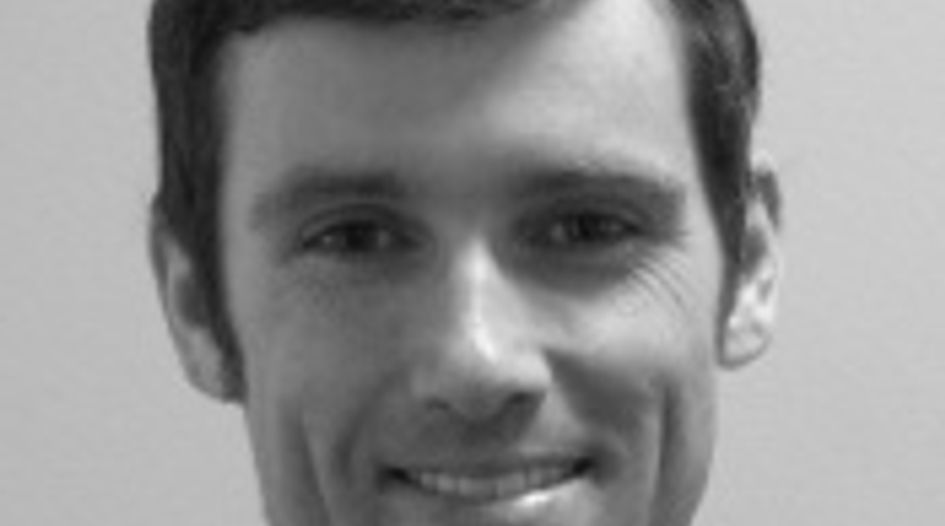 The issues are invariably challenging and novel. There is certainly no risk of lapsing into a boring routine in our work!

A case that stands out was the Barbados v Trinidad & Tobago maritime boundary dispute in 2005. It was the first arbitration of its kind. I was the youngest counsel on either side, surrounded by a cast of legends (Lauterpacht, Reisman, Paulsson and Volterra on our side, Crawford, Greenwood and Wordsworth opposing and a five-person tribunal consisting of Schwebel, Brownlie, Lowe, Orrego Vicuña and Watts). To cap it all, the client was fantastic and a genuine pleasure to work with.

I have had a number of mentors over the years. Christopher Greenwood and Vaughan Lowe’s wonderful lectures and supervisions made me fall in love with public international law as an undergraduate at Cambridge in the early 1990s. I have stayed in touch with them ever since. Campbell MacLachlan was a real pleasure to work with when I was a young associate at Herbert Smith. And of course, working so closely with Robert Volterra for the past 10 years has taught me a great deal.

International diplomacy or interior design (the latter with my inspirational wife, Laura).

Be patient, work hard and, when your opportunity comes, grab it with both hands.

In investment arbitration, I would say two of the biggest challenges are expanding the pool of arbitrators globally, particularly with more Asian, African and Middle Eastern arbitrators, and addressing some of the practical challenges that have arisen out of the rash of recent ICSID annulment decisions, which have given rise to frustration and uncertainty for some users.

Appearing head-to-head against Christopher Greenwood QC as counsel in Barbados v Trinidad & Tobago. I was a senior associate at the time, and found myself arguing against one of the world’s great advocates. He had also taught me as an undergraduate years before. At one point in his rebuttal to Barbados’s oral argument, Chris turned to address an argument that he labelled “the Fietta theory of maritime delimitation”. I thought to myself, “Now I’ve really made it…”, only for Chris to dismantle my theory with his customary aplomb!

The Hague. For any young public international lawyer, appearing as an advocate at the Peace Palace is always a dream come true. While some might castigate the city as being on the dull side, I find it the perfect working environment (with a sufficient spread of decent restaurants thrown in, not least on the beach in Scheveningen!).