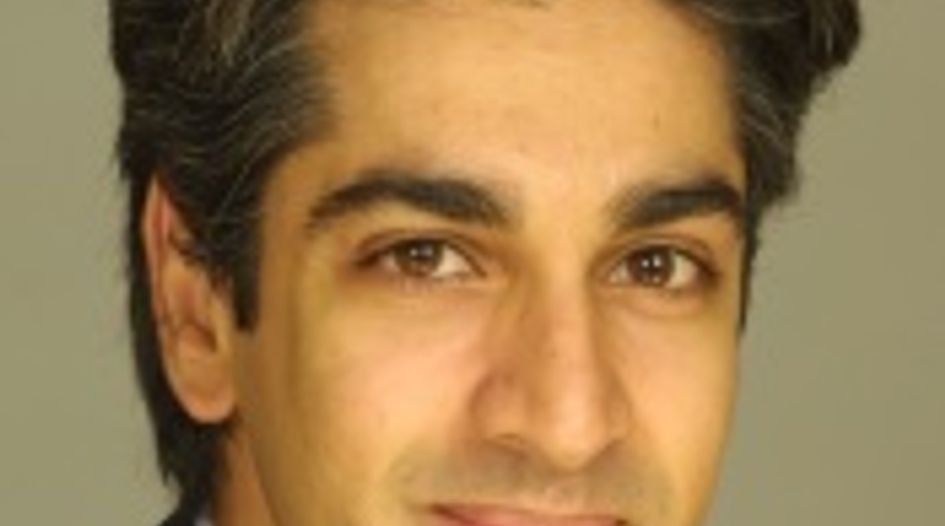 I am Mauritian, and - like the great majority of Mauritians - was virtually born bilingual in English and French! I then studied in France and England, and international arbitration was a natural fit with its comparative law elements.

The beauty of the work we do is that we never cease to learn. I think that is true even of those at the top of our field. For my part, each year seems to bring more and more interesting cases. I am enjoying being able to blend my predominant work as counsel with regular arbitrator work and academic work at King’s College London and UNCITRAL.

I have great admiration for the ethics, professionalism and advocacy skills of the senior barristers I have worked with over the years.

Our field attracts very gifted individuals from all over the world, and one of the joys of practice is to encounter advocates from different legal cultures with different advocacy skills. It would be impossible to single out anyone for particular praise.

My first degree was in mathematics and theoretical physics from Ecole Polytechnique in Paris, and I did think of doing research in that field prior to reading social sciences at Sciences Po and catching the law bug in Cambridge.

Simply to work hard, and to be open to other legal cultures and approaches. And above all to maintain a high standard of ethics.

Yes. I got my first appointment in 2004, when I was 33. This was a case involving an international company based in Mauritius where I was appointed by the ICC in default of appointment.

It has become commonplace to speak of a “crisis of legitimacy” in the field of investment arbitration, as certain elements of civil society question how three arbitrators conducting their proceedings “behind closed doors” can pass judgment on the most sensitive acts of a state. This concern is being taken seriously by the arbitration community and by the community of states, as the work currently being done by UNCITRAL on transparency in investor–state arbitration demonstrates. But this feeling of a lack of legitimacy is not confined to investment arbitration. As the Tapie case in France demonstrates, the public at large in most countries - including in such a developed country as France - knows little about arbitration, and the process is easily misportrayed and vilified by the mass media. This is particularly acute in developing countries where political leaders and the judiciary will have to be progressively persuaded that international arbitration is not simply a process imposed upon them by foreigners for their own benefit, but a constituent part of their own system of justice. This will require a long-term effort, and is something I have been working on for the African region through the international arbitration project launched a few years ago by the Mauritian government. I was also interested to note in that respect that UNCITRAL is embarking on a process of increased regional presence, with a first UNCITRAL regional office to open in Seoul in the coming months.

The trend for arbitral proceedings to become procedural battlefields rather than the place for the efficient resolution of a substantive dispute.

I thought the privilege of being under 45 was that we did not have to come up with such anecdotes yet!

I honestly do not think this makes much difference, provided one is in a legally safe place to arbitrate.