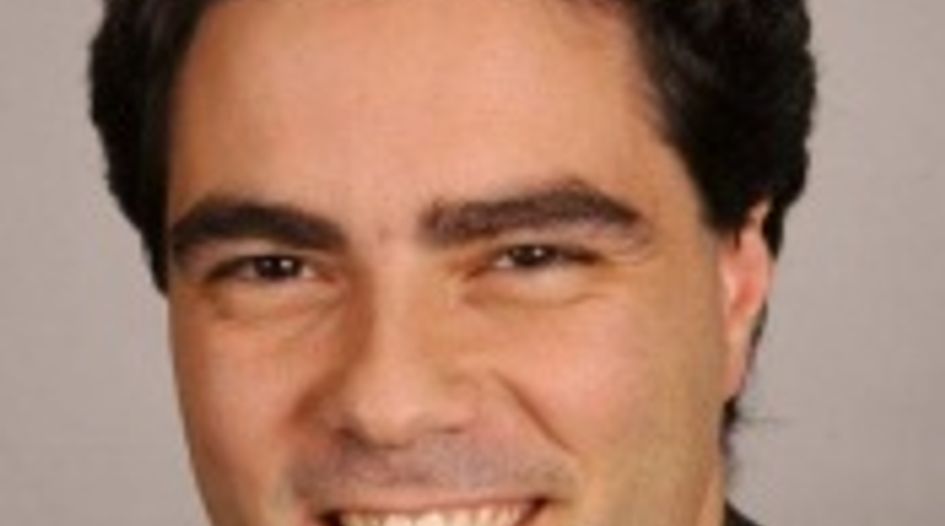 Because it is intellectually challenging, cross-cultural and diverse. Also, one can act both as counsel and arbitrator - I enjoy doing both, and the experience one gains in one capacity is of great use in the other.

Probably my appointment to the ICC court aged 35. I tend to enjoy all my cases, although for different reasons. One of the most fascinating was representing the Democratic Republic of the Congo in a major dispute over the performance of an oil contract. We got the contract annulled on the basis of corruption of former government officials.

Be curious, open-minded, flexible and sensitive to cultural issues. Join a strong practice with a committed mentor. Participate in conferences and follow the scientific development of the discipline. Get involved in young organisations. Have a thorough command of several languages, especially English. Most importantly, work hard…and have fun!

Yes, in over 15 cases. I obtained my first appointment as sole arbitrator in an ICC case at the age of 33.

Continuing its expansion and democratisation while ensuring that the participants are knowledgeable and experienced.

Women arbitrators are still under-represented. I could also say, provide more opportunities to young talented arbitrators or to Arab arbitrators.

I will never forget the day when a witness I was cross-examining in Paris informed me during a break that his friend, Rafik Hariri, the former prime minister of Lebanon, had just been killed in a car-bombing. He looked at me, puzzled, and said in Arabic, “They killed him.” During the cross-examination, I was tough with this witness, but in that 30-minute break he started chatting with me as if we were friends. One always needs to be ready for the unexpected.

Paris remains my favourite city to arbitrate in: modern and arbitration-friendly law, experienced and pro-arbitration courts, good infrastructure, broad community of specialists and…good restaurants. Geneva is a close second. I am still hoping to be instructed in an arbitration with Mauritius as its seat.

The Place, in New York, and Bourj el Hamam, in Lebanon.