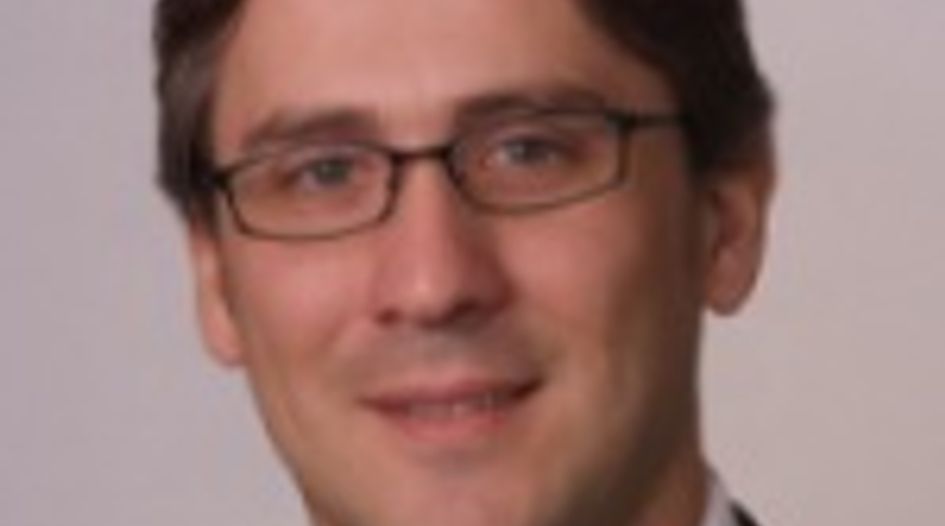 Clients and colleagues brought me into it 11 years ago and, thank God, never left me.

Helping City Oriente obtain provisional measures against Ecuador, and then to settle the case. It was a small oil company from Texas with a half-Ecuadorean management, who were involved in every aspect of the case because the production-sharing agreement was their main asset. We were literally fighting for the company’s survival. The fight became intense when the state started local criminal actions against the Ecuadorean managers, forcing them to flee the country and live in exile for several months. Those that have requested provisional measures of this nature can well understand the importance and the pressures involved. The client’s last hope lies with the result of your work, even their basic right to freedom.

Doak Bishop. I have been fortunate enough to learn not just from one of the best advocates in the world, but from someone who takes the training of his team’s advocacy skills very seriously.

I enjoy working with and greatly respect Margrete Stevens. She is very experienced in understanding arbitrators’ different personalities and a tribunal’s dynamics.

I would have continued advising international companies in Argentina on public law and energy issues.

To be patient and build your advocacy skills. The path into this small and very competitive business can be long and frustrating. If you can't show your skills through tribunals’ decisions, then try to write and publish as much as you can.

So far I have only acted as counsel.

The number one challenge is to maintain the system’s credibility. Clients’ frustration with some important aspects of the system, including the time it takes to get a final award and the cost involved, is something that concerns us. Some clients are still waiting for an award three to four years after the merits hearing. No business can be sustained long-term in those conditions.

I think that time and globalisation are changing it, but the excessive influence of Anglo-Saxon culture in this business is a remnant from the past that should change to ensure arbitration is not seen as created by and for a particular culture. Fortunately, I think several Latin American countries are embracing domestic and international arbitration and making it an important mechanism to settle disputes. For example, Peru has been intensively arbitrating its disputes for years, andd no longer sees it as a system imposed by foreign powers.

On the seventh day of a hearing, Sir Arthur Watts was going to be cross-examined by opposing counsel on the by now well-known “defence of necessity” issue. It was still early in the day when suddenly the opposing counsel from Argentina starts questioning Watts on the sinking of the General Belgrano during the 1982 Malvinas war [ie, the Falklands conflict]. The cruiser was sunk during the war by a British nuclear submarine torpedo, taking 323 sailors with her. In 1982 Watts was deputy legal advisor in the Foreign and Commonwealth Office. Argentina, to this day, claims that the sinking of the Belgrano occurred outside the UK’s total exclusion zone and was not a justifiable act in light of the necessities of war. Some in Argentina even claim this was a crime against humanity. The tribunal stopped this line of questioning as it was totally improper, but those 20 minutes were unforgettable.

Most of my hearings have been in Washington, DC, but I love to have hearings in Paris. I also must admit that one of the best times I had was during a hearing at CAM Santiago in Chile. It was a great venue, not to mention the hospitality of our colleagues in Chile. And great ceviche too!

My selections go with the cities I visit the most: Da Marco in Houston; Spiagge di Napoli and Guido in Buenos Aires; Astrid & Gaston in Lima. There’s no steakhouse on my list, as the best asado is at my house.