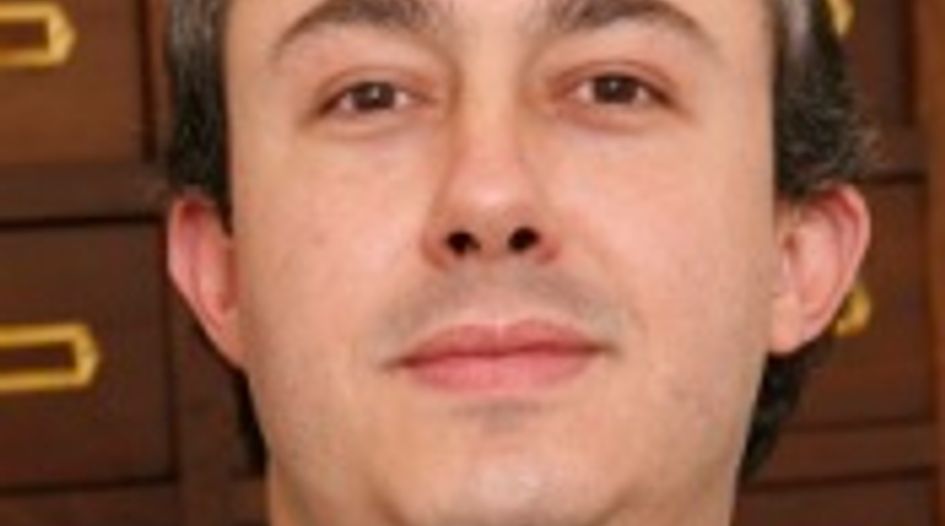 My first appointment as an arbitrator was a special moment. A case I’ve particularly enjoyed working on was my first international arbitration as counsel, when I was still working for a major firm in Paris. It was a London-seated arbitration involving a dispute in the mining industry. That case had complex legal and factual issues, a very large amount at stake, and a political flavour, as it involved a state-owned company.

Bruno Leurent, who has been incredibly supportive and encouraging to me. I was also fortunate to work as assistant counsel at the ICC secretariat under Anne Marie Whitesell and Jennifer Kirby. Finally, Gilberto Giusti of Pinheiro Neto Advogados, with whom I have worked closely ever since I returned to Brazil.

To name just a few: join a leading practice with a good mentor; work as an administrative secretary to an arbitral tribunal; be active in the various young practitioners’ groups; develop language skills; work for a leading arbitral institution; and work very hard. A good saying to remember is that of Thomas Edison: “Genius is 1 per cent inspiration, 99 per cent perspiration.”

Yes, with growing frequency. My first time was as a party-appointed arbitrator aged 33.

The judicialisation of the arbitral process; and its time and cost efficiency.

Like any other method of dispute resolution, it may have its flaws, but I believe a better alternative to the use of international arbitration to resolve disputes in cross-border commercial agreements has yet to be discovered.

Paris. It is one of the most arbitration-friendly jurisdictions in the world (as confirmed by the newly adopted law on arbitration), offers great facilities and has the presence of the ICC.

If you are a meat lover like myself, I would recommend the restaurant A Figueira Rubaiyat in São Paulo. Nice spot with great food.