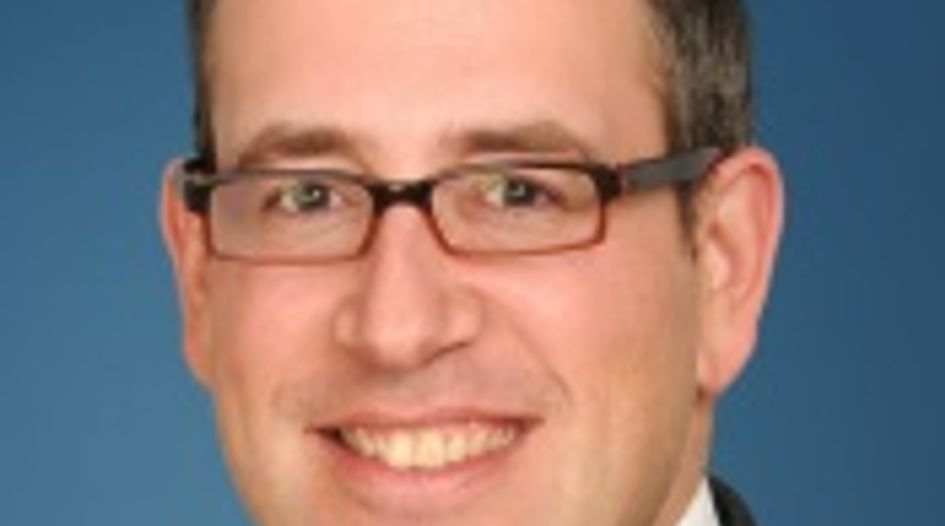 I was a diplomat before I became a lawyer, and I would not have switched professions unless I felt intellectually challenged most of the time and found a sufficient international element in my work. That’s what arbitration brings.

I’ve been fortunate to be involved in some of the most exciting cases of the past years, and all of them were highlights: Loewen v USA, Karaha Bodas v Pertamina, CMS v Argentina, Parkerings v Lithuania, Conoco v Venezuela, Berschader v Russian Federation. And serving as arbitrator has been a great source of satisfaction for me, even in the small contract cases.

I was a diplomat before, I probably would have remained in that career, or gone into academia (Russian foreign policy).

Become first and foremost a master of your “own” national law – to give the best advice in arbitration you need to be grounded in some national legal system. It’s best that the system you choose be the one you grew up in.

Yes – I got my first appointment at age 33 in an UNCITRAL case, because counsel for one of the parties knew me and (I suppose) thought I would do a good job. A few months later (at age 34) I got my first appointment from the ICC, because they were looking for a common-law lawyer living in continental Europe who spoke both Hebrew and Russian. I suppose I was one of the only arbitration specialists around who fit the bill.

Rising costs and lengthening times to render awards. Unless arbitration can be moderately speedy and economical, parties will find other ways to resolve their disputes (for example, in the English courts).

I would ensure that arbitrators would only accept arbitral appointments based on a commitment to render an award within two months, absent exceptional circumstances.

Paris, naturally! It is geographically central, enjoys highly pro-arbitration courts, excellent logistical support and hearing space, and is relatively affordable (compared to London, for example). Tel Aviv comes a close second – it adds a different level of comfort to arbitrate right on the beach.