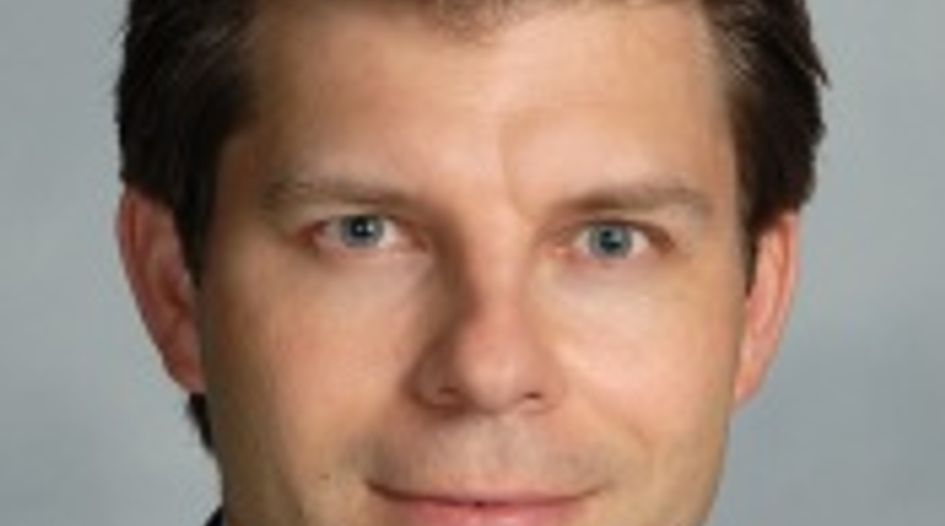 I was first introduced to it during my clerkship at the Supreme Court of Canada. As a melding of different legal cultures, it always seemed to fit well with my personal background (of European origin but born in North America). It also meshed with my interest in both private, public and international law.

The ADC v Hungary case at ICSID, where I developed the argument that the claimants should be entitled to the “restitutionary” standard of compensation under customary international law due to the illegal nature of the expropriation. In that case, we also had a terrific working relationship with our local counsel in Budapest (Ivan Szasz and his team), and we really had fun together on the case.

At White & Case, I learned a great deal from both Paul Friedland and Christopher Seppala. At Ogilvy Renault (now Norton Rose OR), Yves Fortier and Pierre Bienvenu.

Professor Rusty Park, for his brilliance and affability. Lord Michael Mustill, for the same reasons. I really enjoyed working with Gaëtan Verhoosel and think that he is very gifted.

A racing car driver. You get to travel the world and compete in some of the nicest places in the world as well! In all seriousness, I would have likely chosen to go into diplomacy, with a particular emphasis on global environmental issues. In fact, that is still a keen interest.

Consider a firm (big or small) that will give you a real opportunity to work on international arbitration cases, and then work very hard. Also, it is very important to get involved in the arbitration “circuit”, whether by publishing, speaking at conferences or getting involved in the young arbitration groups.

Yes. Just this year (at age 42), I was appointed by the ICC as a sole arbitrator for a dispute between a US party and a European party upon the recommendation of the ICC’s Canadian national committee. I was approached two years before to act as a party-appointed arbitrator in an ICSID case, but I was conflicted because I was already acting as counsel in another matter against the state in question.

The perception by many users (and potential users) that it no longer provides a cost-effective solution for the resolution of international disputes. We know why: conflicts of jurisdiction; proceedings to set aside and to resist enforcement; increasing discovery burdens; tactical challenges to arbitrators, etc.

The long periods (from time to time) away from my family. There was one time that I was away for a month, and my young daughter at the time went from drawing happy faces to very sad faces at school.

I have an arbitration with a seat in the Bahamas. That is hard to beat! I have a soft spot for Paris, simply because of the grandeur and beauty of the city, but also very much enjoy London and Washington, DC.

I will go with two in London: Hakkasan in Hanway Place and J Sheekey in St Martin’s Court, where I had memorable meals (perhaps more about the company than the food). My favourite restaurant is in my hometown: L’Express on rue Saint-Denis in Montreal.