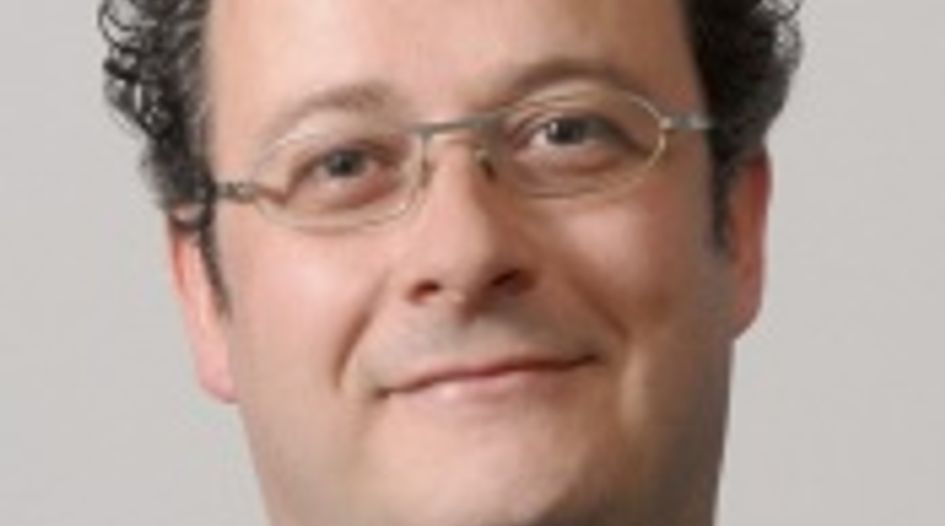 Because it’s at the crossroads of different areas of laws and even of different rules of law and thus it requires you to be humble. It is a never-ending discovery of diverse legal concepts and practices around the world.

Sitting as an arbitrator with Johnny Veeder, Klaus Sachs, Wolfgang Peter and others is always a pleasure and the most interesting experience you can have. Pleading before Bernard Hanotiau as tribunal chair was also an unforgettable experience, even if I lost the case.

Emmanuel Gaillard, who succeeded, in my view, in explaining the philosophical concepts that will drive the evolution of international arbitration.

It’s rather arbitration that came to me when I was studying philosophy of law, bioethics and human rights. If I hadn’t had this opportunity, I would have been an academic in those areas. But in fact I never really left the academic world entirely, as I now teach international arbitration.

Be curious about all laws and practices, and always remain attentive to the client and to colleagues, especially your fellow opponent.

Yes. I was appointed aged 29 under the aegis of the French Arbitration Association in urgent proceedings between French and German parties. I remember that I rendered my award 27 days after my appointment!

Opposing counsel's cross-examination of one of my client representatives, a Tunisian man who knew nothing about arbitration and who did even want to know what the lawyers and the tribunal were expecting. The first question of my UK colleague came, and the answer took four hours! The lawyer never managed to regain control of the witness.

Paris, because it is “the Home of International Arbitration”.

Right now I would like to be at Aprazivel in Rio de Janeiro.