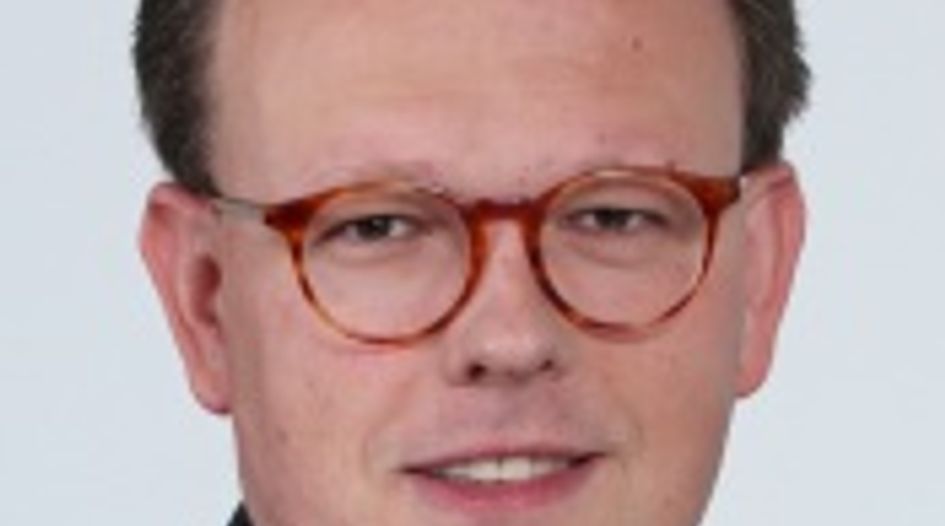 Initially, it was all accident (as so often in life). When applying for a scholarship, my professor asked me what areas of law I liked. Given my answer - procedural, international and comparative law, he suggested international arbitration. I followed his advice and entered a field that has fascinated me since then, first as a research student on Southeast-Asian arbitration law and later as a practitioner.

I did my first arbitration course with Judy Freedberg in the Netherlands. My first practical stint was with as stagiaire with Jan Paulsson in Paris in 1999. With Richard Kreindler in Frankfurt I learned my trade and was introduced to the arbitration circuit. I am thankful to them for their support.

Emmanuel Gaillard, a thought leader who takes our field further. Klaus Sachs, for being a truly international German arbitration lawyer.

I would have moved to Provence to become a winemaker (now I just drink it).

Take a course in international arbitration to get a solid foundation in the field. Join under-40 arbitration groups to network among your peers and work with a leading arbitration team to get full exposure.

I regularly sit as arbitrator and thoroughly enjoy the change of perspective. My first arbitrator appointment was at the age of 32 in an ICC matter as sole arbitrator. Again a lucky accident, as the parties needed that rare species: a German national who spoke Dutch.

Given the expotential international growth of the field, it will be challenging to keep the essential esprit de corps.

The flexibility of the process should be fully rediscovered.

Cross-examination is always a highlight. Recently, a witness admitted when I had grilled him for three hours about whether his statement was true or false that it was “practically true”.

Paris - simply the most beautiful venue.

* An earlier version of this interview incorrectly named Jan Schaefer as a partner at Allen & Overy. We apologise for the error.