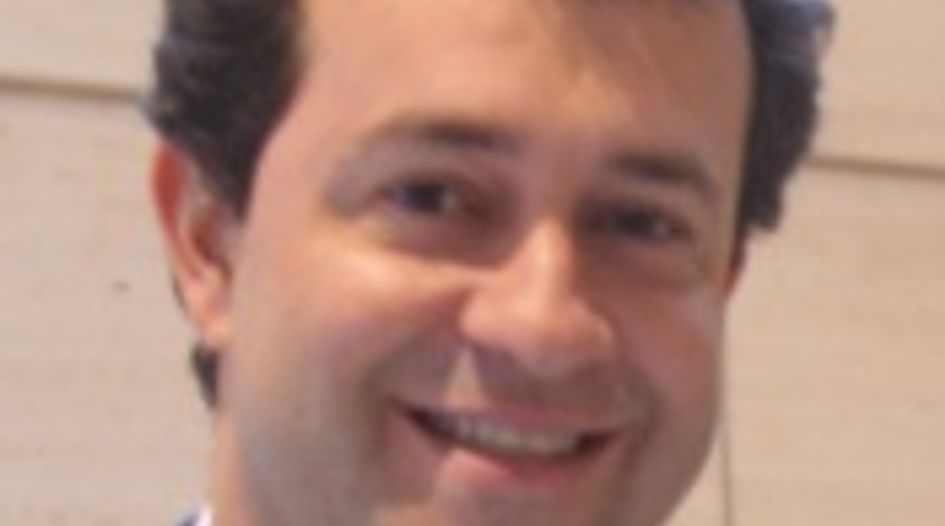 A combination of luck, interest and intuition. Luck because I accidentally entered a class taught by Philippe Fouchard in Paris and also because Brazil’s arbitration act was passed in 1996, proving the perfect focus for my postgraduate degree in France; interest for a field of law that has a truly international nature; and the intuition that this area of law would take off in Brazil.

My first case as a counsel: it was one of the first ICC cases involving a Brazilian party after the 1996 act was passed, and my co-counsel included one of the authors of the act - Pedro Martins - and Philippe Fouchard.

Philippe Fouchard for his ethics, objectivity, and knowledge all combined with a humble personality despite his remarkable reputation. I should also name José Carlos de Magalhães, who supervised my doctoral thesis and also chaired the first tribunal I sat on.

João Bosco Lee and Eduardo Silva Romero: the former for his work to bring arbitration in Brazil to an international standard and the latter for having become a “big name” in international arbitration so young. Among opposing counsel that have impressed me, I will name Marcelo Ferro - a talented litigator with a great sense of humour.

I would like to have been a journalist. As a lawyer, I always enjoyed the negotiations in M&A transactions - that is actually how I started out.

Understand your own environment and experience from talented counsel; find the right balance between academic and practical development; and spend some time either studying or working outside of your own jurisdiction.

I have been sitting regularly over the past 10 years. My first appointment came from a Brazilian firm in a construction case when I was 29.

Ethics (for arbitrators, for parties and for counsel) is the biggest challenge. Also the multiplication of cases has affected the flexibility and speed of arbitration. Bruno Oppetit highlighted the problem more than 20 years ago – how to deal in simple ways with complex matters.

I would like to see the same level of impartiality and independence between the party-appointed arbitrators and the chair; that said, I strongly believe that the freedom of the parties to choose arbitrators is an important feature of the system.

Recently in a hearing in Santiago, a taxi driver entered the hearing room right at the outset of the hearing to get paid for the ride since I had unwittingly just given him a counterfeit bill! So much for my credibility…

A very practical and selfish approach: São Paulo, since it allows me to sleep at home and has all the necessary infrastructure. We already travel too much!

It has no connection with arbitration: Sea Satin, in Mykonos, Greece. In São Paulo, Due Cuochi and Tre Bicchiere.