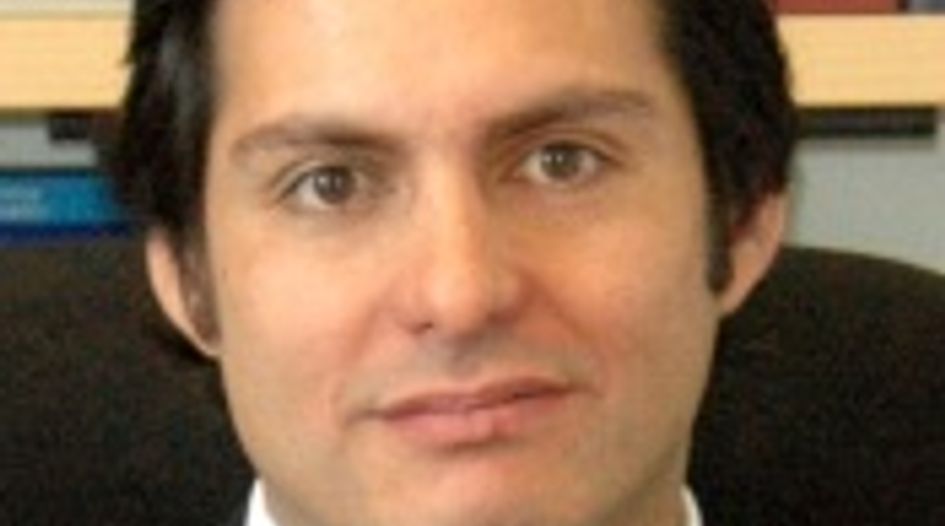 Because it’s culturally appealing and intellectually fascinating. You get to know people from all around the world with all sort of backgrounds.

Appearing as counsel before the likes of Henri Alvarez, David Rivkin, Guillermo Aguilar-Alvarez, Yves Derains, Gabrielle Kauffman-Kohler and Bernardo Cremades. I saw and worked with them on the administrative side while at the ICC but it has been really rewarding to appear as an advocate before them.

The late Robert Briner, with whom I worked during his last two years as chairman of the ICC court. Eduardo Silva Romero and Jennifer Kirby, as my direct superiors at the ICC, were also fantastic mentors.

I have always admired Pierre Karrer. I saw him often at the ICC, where he served as Swiss member of the court. His interventions were limited but brilliant and his awards were among the best I have read. Bernard Hanotiau, Horacio Grigera Naón and David W Rivkin are also excellent arbitrators. I have been impressed by Fernando Mantilla Serrano, who is acting as opposing counsel in an ongoing case. He is also a great salsa dancer, for which he deserves my profound admiration too.

I would have loved to have been a writer or a full-time legal academic. I really enjoyed contact with students and the challenges that they pose with their interventions. It’s a healthy way to keep the brain working.

Be sure that you enjoy arbitration. If you simply like travelling, learning languages and meeting different people, there are better jobs for that (maybe become part of the Lonely Planet staff). There are plenty of international organisations that can fulfil a love of diplomacy and political affairs. To me, arbitration is ultimately about advocacy at the highest level and this should be the driving force. Be humble, work hard and be patient.

I have sat six times as an arbitrator, mostly in ICC and ICDR proceedings. My first appointment was in an ICC case as sole arbitrator when I was 31.

Becoming a more widespread adjudication system. Arbitration is growing but there is still a perception, well-founded in my view, that it is a relatively small club with a few active players that works well for cases worth hundreds of thousands of dollars or more. The process should work equally well for small cases and the pool of candidates to act as counsel or arbitrator should become larger.

I would get rid of partial or dependent arbitrators. They add no value to the system and are perhaps the main cause of damage to its reputation.

Explaining to the chairman at the end of a hearing that in Chile we don’t dance salsa, merengue or samba (but something substantially more boring called “cueca”), our beaches are really cold, and we have a real winter with snow and great ski centres. I ended up pointing him to the website of Valle Nevado (one of the main ski centres) and he told me that he would go. This was all this in presence of opposing counsel and the co-arbitrators who seemed eager to leave the room. I should collect a fee for promoting tourism in Chile.

New York because it has sophisticated judges and lawyers that offers you all conceivable services to run an arbitration, many on a 24-hour basis. It truly is the city that never sleeps. Also, hearings are very stressful and hectic and the city helps with all the energy it transmits. And of course there are plenty of fancy places to celebrate a good result.