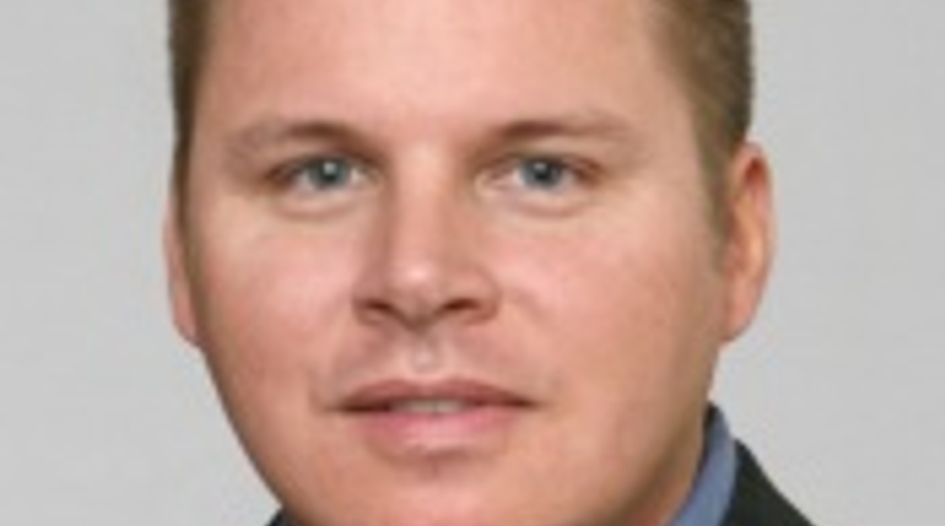 Why not? Where else can one work with clients, experts and counsel from all over the world, grapple with cutting-edge issues of public international law, travel to far-flung places, learn about other legal traditions and advocacy styles, and feel a part of a passionate, comspolitan, and diverse group of practitioners all around the globe?

I have enjoyed working on treaty cases for individual investors. We had one case where our client alleged severe mistreatment at the hands of the state authorities in imprisoning and torturing him and confiscating his assets. We brought an innovative treaty claim on his behalf that led to a settlement allowing him to return and reinvest in the country, which had been one of his goals (the triumph of hope over experience, one might say). In another case the client fought with the local authorities for 12 years before we finally obtained an award in his favour that resolved the case. There is no feeling like making a real difference in the life of an individual who’s been the victim of a state’s misuse of its sovereign power.

Without a doubt, Doak Bishop - the most hard-working, unpretentious, successful, edifying lawyer I have had the pleasure of knowing in my 16 years of practice.

It’s hard not to admire Jan Paulsson for his charm, erudition and amazing success. As opposing counsel, James Crawford and Zachary Douglas have impressed, and of course Freshfields’ large team is always a worthy opponent.

A sports or entertainment lawyer.

Top-notch academics are essential so try to excel as a student. Take opportunities to develop language skills and immerse yourself in foreign cultures – internships at international organisations always catch my eye. Most importantly, be a technically excellent and ethical lawyer, which is the key to success in the legal profession no matter what one’s area of practice.

Yes. My first was in 2007, aged 39, via the arbitration committee of the USA Rice Millers’ Association, a trade group that handles intra-industry arbitrations.

Undoubtedly the perception that cost and inefficiencies are spiralling out of control and rendering moot the historical advantages of arbitration. Confentiality and control over the process will still win out over many big disputes, but we have some clients who have largely given up on arbitration except in jurisdictions where the local courts are notoriously non-independent.

That parties and their counsel would be more daring in the selection of arbitrators. As talented and delightful as most of the well-known arbitrators are, it gets tiresome appearing before the same tribunal members over and over again, and some “fresh blood” would be nice.

We had a situation where the case appeared to be going well for our client, and at one point toward the end of the proceeding the other side suggested that it could arrange a one-day site visit to the property at issue in the arbitration. One of the arbitrators insisted on knowing who the operator of the proposed aircraft would be, showing rather obvious concern that a “tragic accident” might result from the visit! In another instance, a well-known arbitrator asked a government minister a pointed series of questions clearly implying that the minister was perjuring himself - an implication that later made it into the arbitrator’s separate concurring and dissenting opinion. Those were some tense moments.

It’s close between Paris and London since they are both spectacular cities for architecture and people-watching but Paris wins out due to the weather and food (although London is closing the gap in the latter).

I really enjoy Carrafini, a great little Italian restaurant on Sloane Street close to my firm’s London flat. I’ve never had a bad meal there.