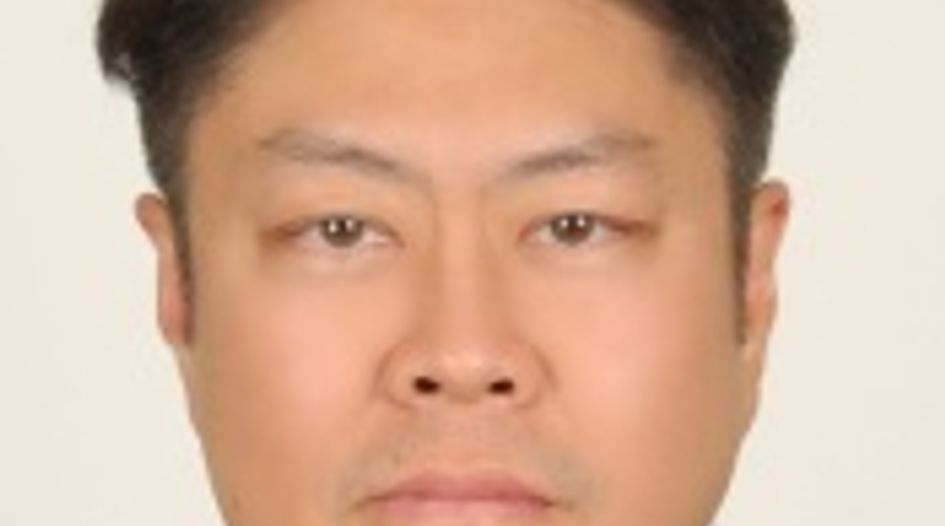 It requires a lot of disclipline and patience but is the most stimulating area of practice as one needs to not only continually master the substantive and mandatory laws of many countries but adapt to different cultural and legal backgrounds.

The late Sir Michael Kerr, among several others.

I would probably have remained a pure commercial law litigator and project finance lawyer.

Work hard and learn from the leading practitioners. As an arbitrator it is important to remain humble with counsel and witnesses appearing before you. As a counsel, good oral advocacy is crucial especially where the facts and law are rather convoluted.

I sit as an arbitrator about 70 per cent of the time and egularly in seven countries, the majority of which are civil-law jurisdictions. I was 31 when I started. The parties’ counsel wanted an arbitrator who was also an English-qualifed barrister and a law professor and understood Chinese and Malay.

Costs and delay. Many of the star arbitrators are just too busy and some take a while in coming back with hearing dates and awards, particularly when they end up sitting together in a three-person tribunal.

Arbitrators’ lack of flexibility in considering the equally busy schedules of counsel and their parties. The long delay in finding even a single date on which they are free to hear urgent preliminary hearings can be quite disconcerting. I've sat on about seven to nine Saturdays every year over the last three years.

After I cross-examinined an witness for some time, he insisted that while he had indeed given incredible and insupportable evidence in previous cases, he was being “mainly truthful” in our arbitration. The case settled shortly thereafter.

Singapore. The facilities are absolutely perfect for conducting international arbitrations. The judiciary is up there with the best in the world in producing good commercial law judgments and they are arbitration-friendly. Flight connectivity and hotels are efficient.

I quite like the ambience, food and views of the harbour from the Restaurant Petrus at the Island Shangri-La hotel in Hong Kong.