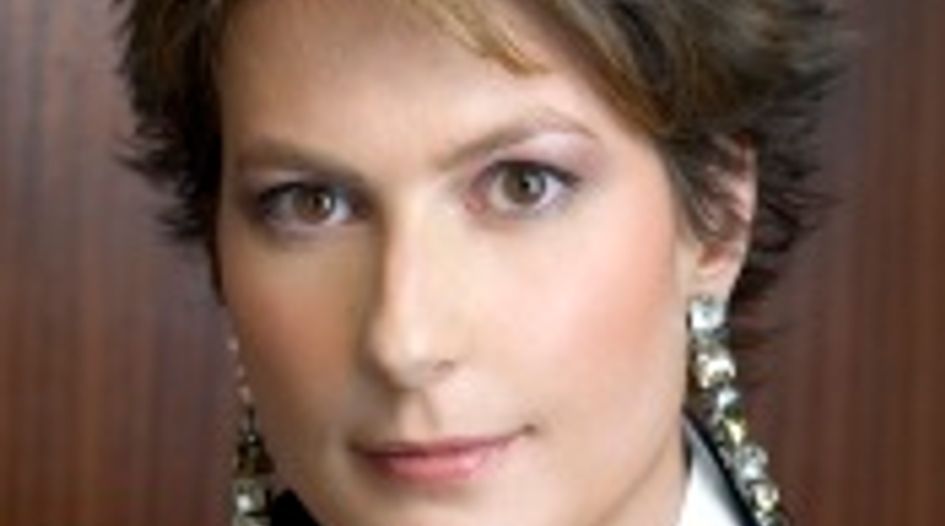 It is a forum in which public international law is taken seriously.

Although not technically arbitration, representing Slovenia before the European Court of Human Rights in a matter involving state succession issues.

Professor Karl Zemanek [of the University of Vienna].

I have had the privilege of appearing before some of the world’s leading arbitrators and have greate admiration for them.

I would have pursued a career as professor of public international law.

A reputation is built on the foundation of scientifically accurate research and fair presentation of authorities.

Yes. I was first appointed by the ICC as a sole arbitrator in an international dispute at the age of 33.

To respond to client pressure to keep down fees without compromising quality.

More arbitration hearings should be held on the Amalfi coast, Italy.

When an opponent’s expert witness responded during cross-examination, “I have never lost a case” and the chairman of the tribunal intoned, “Please leave your card.”

The Hague, because it has the whole package.

Benares in London and 114 Faubourg in Paris.