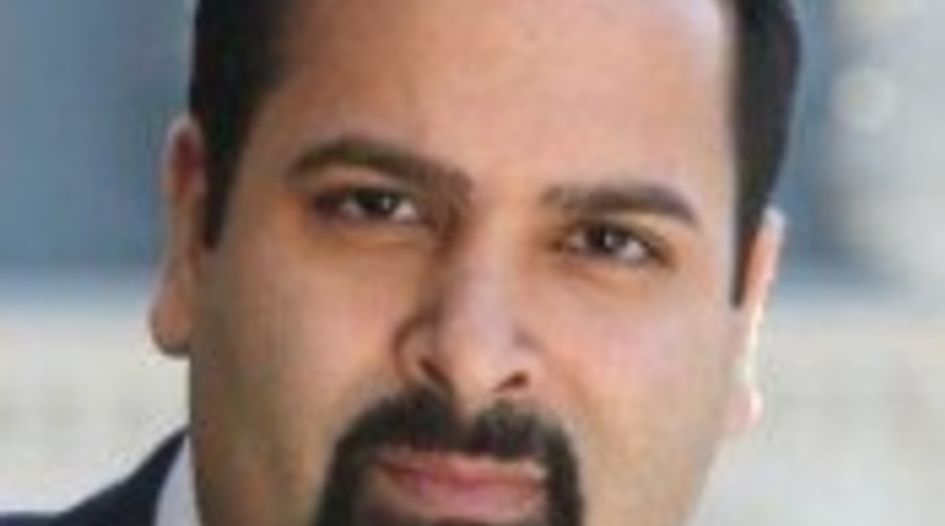 For someone of Indian origin, whose parents were born in East Africa, who was born and raised in London, and now lives and works primarily in the USA, international arbitration “gets me.” Besides, when working on these cases I often recall the fact that my own family had all their worldly possessions – including land and businesses – expropriated by President Idi Amin in the early 1970s with no recourse to any dispute resolution forum.

UEG Araucaria v COPEL for sure. It had everything: the biggest ICC case of the time; Brazil’s first major international arbitration dispute; local court litigation parallel to the arbitration; involvement of politicians into the process; jurisdictional objections; dissenting opinions; changes of opposing counsel; legal experts including virtually all of the major players in the Brazilian international arbitration scene (including many now in the GAR 100); and, of course, over 20 trips for me to Brazil! The case, which won a Latin Lawyer award, is still talked about in Brazil even today.

My now partner, Arif Ali, who taught me never to accept anything less than absolute excellence; and the late Thomas Wälde, who gave me the courage to question accepted wisdom.

I admire anyone who has the courage to set up an international arbitration boutique to take on the big firms; anyone who takes as much time and shows as much grace speaking to junior lawyers as they do the big names; and anyone practising in this field from a developing country and flying the flag for diversity. The opposing counsel whom I admire the most are Stanimir Alexandrov from Sidley Austin and Daniel Price (now of Rock Creek Global Advisors), whom I had the privilege to be up against in the Duke Energy v Peru proceedings at ICSID. Formidable opponents but true gentlemen.

A journalist or writer. In my dreams, I would have been captain of Tottenham Hotspur, scoring the winning goal in the Champions League Final. Against Arsenal.

Be the best writer in English, and if you are given the choice of which part of the case to work on, choose the fact section and get your hands dirty in the documents. Facts win cases.

Delay and expense, with delay the biggest challenge of all. Other problems are busy arbitrators, too few arbitrators, kitchen-sink approaches to case presentation by law firms, and a reluctance by all relevant actors to narrow the process appropriately. Arbitration will have to change if it is to survive in the face of massive reform in national litigation and increasing demands to recalibrate the entire system of investment treaty arbitration.

I would change institutional rules to require the tribunal to set a date for the issuance of the final award in the first procedural schedule, just as dates for pleadings and the hearing are set. Although the tribunal should have a small amount of leeway later, setting a date would ensure that all participants know when the arbitration is scheduled to end. This would reduce the perception of delay, encourage settlement, avoid uncertainty and create diversity of arbitrators (by forcing busy arbitrators to turn down cases instead of simply putting off the writing of a final award to accommodate a new case).

A cross-examination between an English QC and a non-native English speaking witness on the witness’s use of certain floppy disks. A question by the QC on this topic was interpreted literally by the witness who began to explain his use of floppy disks to breed angel fish.

Washington, DC, or London, so I don’t have to be away from my family.

Tamarind in London. Take it from the British Indian, this is Indian food in London at its best.