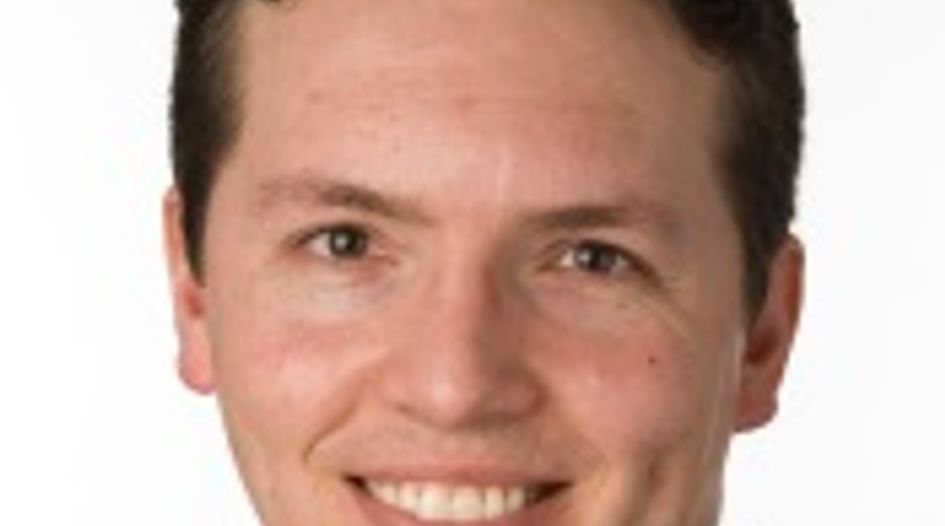 For the stimulating interaction of diverse cultures, politics, and businesses. Because international arbitration is integral to the pursuit of growth in emerging markets.

The opportunity to appear as counsel before some of the leading international jurists of our times in cases such as Azpetrol v Azerbaijan, HEP v Slovenia, and Deutsche Bank v Sri Lanka.

My Cambridge supervisor, James Crawford; Christoph Schreuer, for the opportunity to co-author the second edition of his Commentary on the ICSID Convention; and the superb arbitration partners at Allen & Overy, especially Stephen Jagusch, Mark Levy, Matt Gearing, Richard Smith and Judith Gill QC.

I’d like to have been a winemaker, in Marlborough, New Zealand. Or a diplomat (if only I had the diplomacy).

It’s for you to make your own career; don’t expect someone else to make it for you. Follow your passions.

I would want to eliminate any suggestion that it is acceptable or normal for tribunals to take a year or more after the final hearing to produce their awards.

The circumstances in which the jurisdiction hearing in Azpetrol v Azerbaijan was adjourned are particularly memorable (noted in the tribunal’s final award), as was appearing as a witness myself in the same case.

Washington, DC, because it is the seat of ICSID.