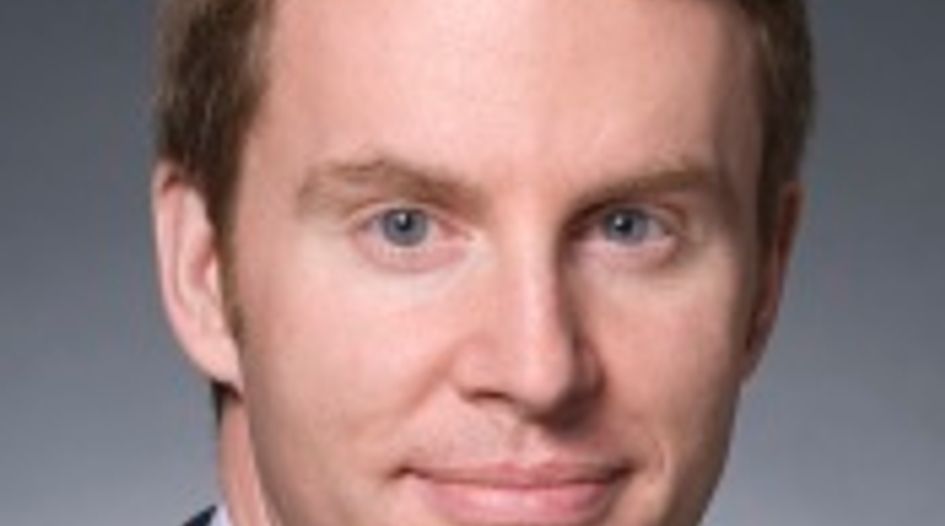 From the beginning, it has attracted me, perhaps because of my common law and civil law background, bilingualism in English and French, and dual nationalities. It involves advocacy, is intellectually stimulating, allows me to meet interesting and diverse people, gives me geographical and cultural exposure, and teaches me something every day. I cannot imagine working in any other area. I truly love what I do.

Being elected at the age of 33 as White & Case’s then-youngest equity partner in 2003 after three years at the firm.

There has been more than one. However, I consider the three partners under whom I trained at White & Case in Paris to have had the most impact: Rayner Hamilton, Stephen Bond, and Christopher Seppala.

My former partner Paul Friedland is one. Among arbitrators, Bernard Hanotiau and Laurent Lévy.

Alpine ski coach. I used to compete in alpine skiing and am a certified international ski instructor, having worked in Canada and New Zealand. Alpine skiing and cross-examining at a hearing on the merits provide similar levels of adrenaline!

Do something you enjoy with a passion and be persistent about it.

The level of knowledge and appreciation of national courts for the truly independent and transnational system of international arbitration that has developed and taken hold around the world.

One from a recent hearing was opposing counsel who told me that after my cross-examination one of his witnesses went straight to the bar and downed two vodka shots. Another was finding a new arbitration paralegal crying in the photocopy room at 3am on the night of a major filing, saying that we were all crazy and inhuman.

Paris, because it is Paris.