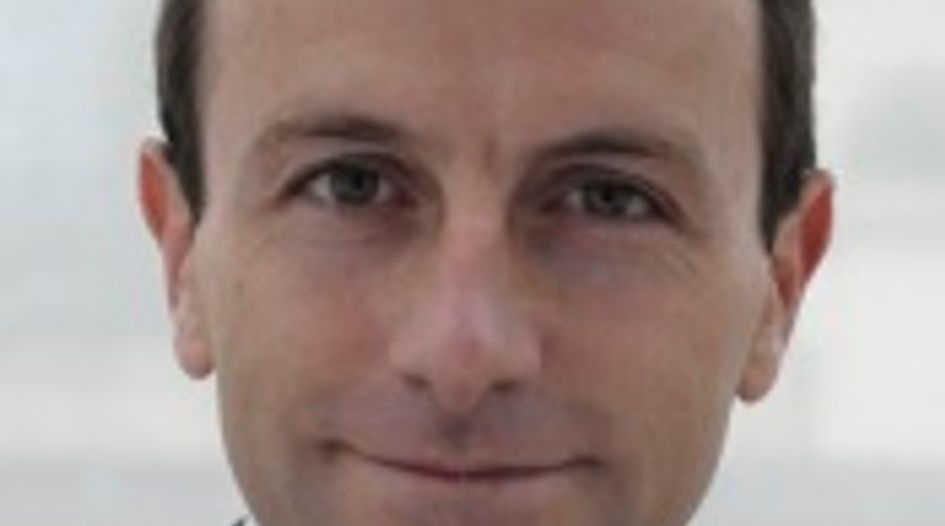 A couple of well-known ICSID cases, Salini v Jordan and Astaldi v Algeria, and an ICC case that is still ongoing, where the seat of arbitration is Nepal. There are several cases I’ve enjoyed - not all successful and not all very important in economic terms.

Andrea Giardina, who introduced me to the world of international arbitration.

Piero Bernadini, Yves Derains and Alan Redfern are among the arbitrators I admire. I’ve also been impressed by Philippe Sands QC, who was my opponent in the Salini case.

Probably an international civil servant, as a legal counsel.

I would advise him or her to also specialise in one or more specific substantive matters, because international arbitration is not just procedure.

Yes, I have done so in several cases. I was appointed for the first time aged 34 by the ICC.

There is generally too much of the jet-set life.

The fight between the technical expert appointed by my client and the opposing counsel. They started punching each other during cross-examination. The fact that this took place in Zanzibar makes it all the more memorable.

Work has taken me to several exotic places (including Kathmandu, Zanzibar and Bangkok) but Paris remains my favourite place for arbitration, not only because it is probably the most arbitration-friendly seat in the world, but also because it’s like playing soccer at the Maracanã or singing at La Scala.