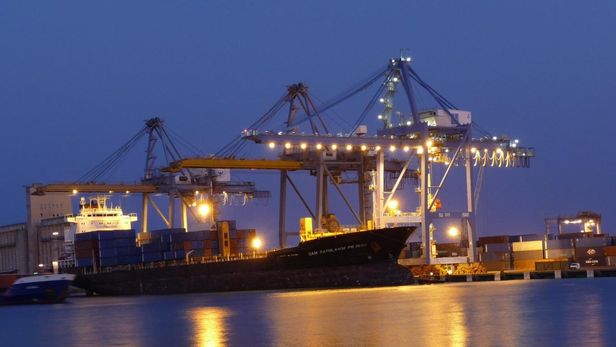 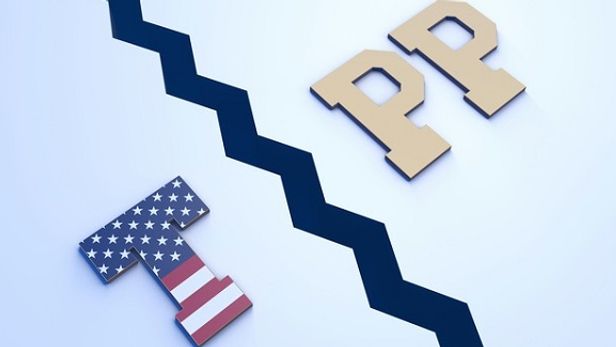 Iran has reportedly threatened to file for arbitration with Pakistan as it seeks to recover US$1.2 billion in penalty payments after a gas pipeline project was shelved. Iran and Turkmenistan gear up for gas dispute

Turkmenistan’s national gas company and its Iranian counterpart have instructed counsel as they prepare to face off in an ICC arbitration over an alleged €1.54 billion debt for gas deliveries. UPDATED. At least seven current and 13 former ICJ judges have moonlighted as arbitrators in treaty-based investor state dispute settlement cases during their time on the bench according to a newly published study – threatening to undermine the court’s reputation “as the highest authority on public international law”.