Naftogaz turns to US courts in battle with Gazprom

Ukraine’s national oil and gas company Naftogaz has asked the US courts for help in obtaining information about Gazprom’s European assets in connection with its efforts to enforce a US$2.56 billion SCC award. Details have emerged of an action brought by Slovenia against Croatia in the Court of Justice of the European Union for failing to enforce an arbitral award resolving a land and sea border dispute between the two Balkan countries in light of an arbitrator’s conduct. 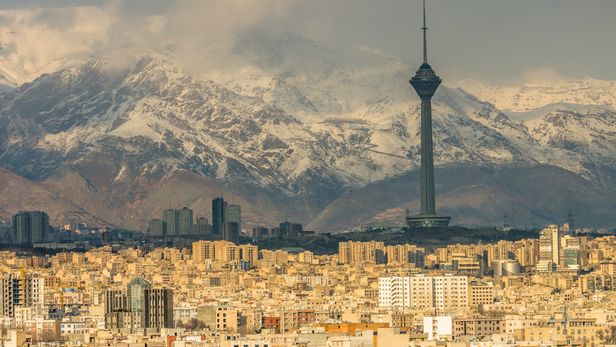 Iran wins measures from ICJ over US sanctions

The International Court of Justice has issued provisional measures requiring the United States to ease some of the sanctions it imposed on Iran following President Donald Trump’s decision to withdraw from the deal over the Iranian nuclear programme. China and the Philippines are negotiating a deal to jointly exploit oil and gas in the disputed waters of the South China Sea – despite an arbitration award which rejected China’s claims to historic rights over the vast majority of the maritime territory. A tribunal constituted under the UN Convention on the Law of the Sea has agreed to hear Russia’s preliminary jurisdictional objections to an arbitration with Ukraine over potentially hydrocarbon-rich waters adjacent to Crimea and other regions of Ukraine – including an argument that the dispute relates to sovereignty over annexed territory and not to the law of the sea. International arbitration practitioners at Debevoise & Plimpton and Foley Hoag have helped Qatar secure provisional measures from the International Court of Justice – requiring the United Arab Emirates to ensure the reunification of Qatari nationals and their families, who have been separated as a result of a “discriminatory” blockade in the Gulf. 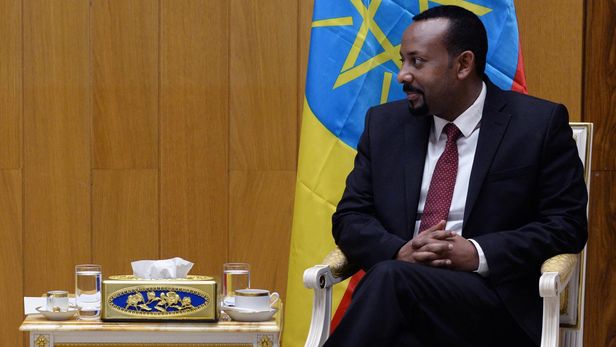