Saudi Arabia is lifting its ban on Qatari state-backed broadcaster beIN Sport, paving the way for the potential settlement of a billion-dollar investment treaty dispute and a UK arbitration over the purchase of an English football club. The Games of the XXXII Olympiad have begun, played under the Olympic motto of "Citius, Altius, Fortius" (faster, higher, stronger). But to what extent will the Tokyo Olympic Games also be litigious? Mark Mangan, Ananya Mitra and Miranda Elvidge of Dechert consider the categories of disputes that may arise. 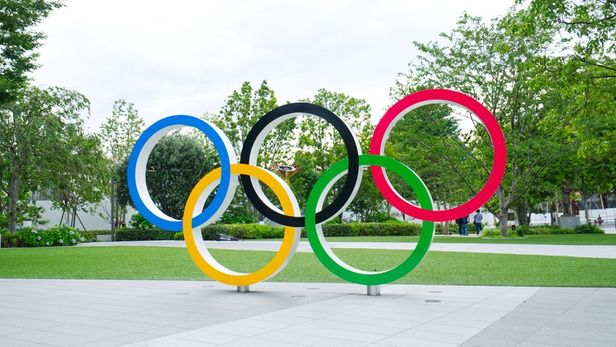 CAS names lords of the rings

The Court of Arbitration for Sport has announced the arbitrators who will hear disputes and doping cases arising during the Tokyo Olympics. 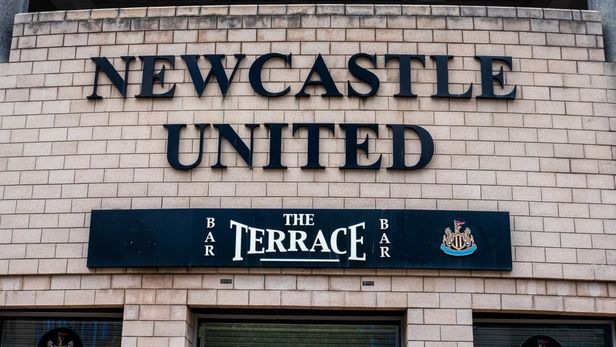 The High Court in London has dismissed Newcastle United’s bid to disqualify prominent sports lawyer Michael Beloff QC from chairing its arbitration against the English Premier League over an aborted £340 million takeover of the football club by a Saudi-backed consortium. Argentine footballer and Juventus striker Paulo Dybala has settled an ICC arbitration worth around €35 million with his former agent over image rights, a dispute that reportedly scuppered potential moves to English clubs Tottenham Hotspur and Manchester United. A tribunal at the Court of Arbitration for Sport has found that Asia’s football body discriminated against female candidates during elections for seats on the FIFA council – and its failure to properly investigate alleged third-party interference amounted to a denial of justice. 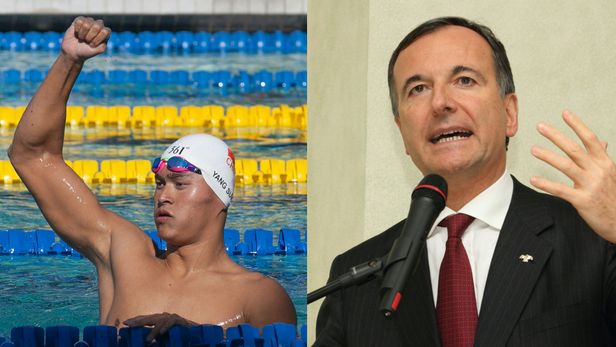 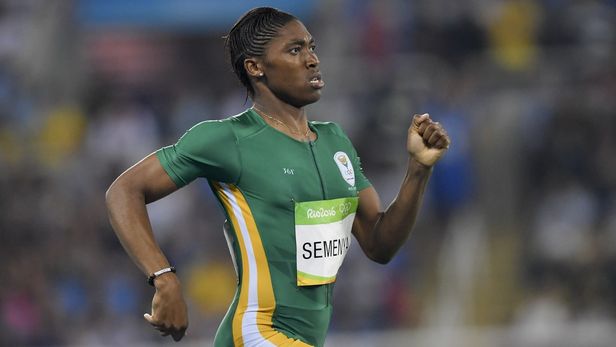 Semenya to take appeal to European Court of Human Rights

Olympic middle-distance runner Caster Semenya will take the fight over her testosterone levels to the European Court of Human Rights, after failing to set aside a CAS award upholding rules that prevent her from running in some events. 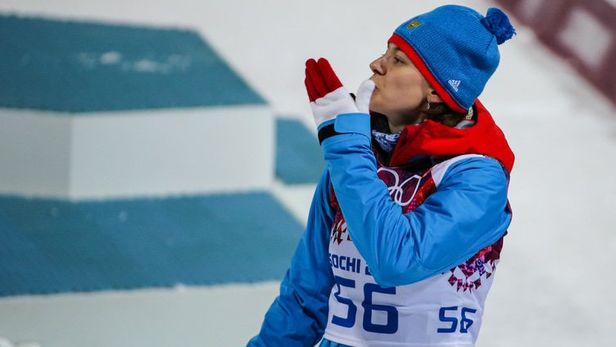 A panel at the Court of Arbitration for Sport has overturned lifetime bans imposed on three Russian biathletes over their alleged participation in a state-sponsored doping programme.