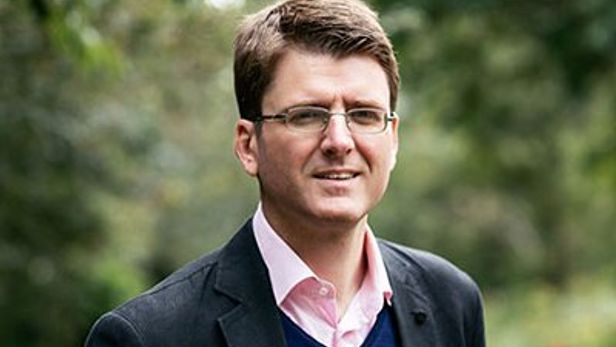 A London court has upheld a ruling allowing Romania to extradite the key witness in an ICSID case to face corruption charges – despite a recommendation by the arbitral tribunal that a warrant for his arrest be suspended. The Brussels Court of Appeal has stayed the Micula brothers’ attempt to enforce their €178 million ICSID award against Romania, while agreeing to seek a preliminary ruling from the European Court of Justice on the relationship between EU law and member states’ enforcement obligations under the ICSID Convention. No security for Micula brothers

The High Court in London has refused for the time being to order Romania to pay security pending a stay of enforcement of a £173 million ICSID award in favour of Swedish brothers Viorel and Ioan Micula – while giving them permission to appeal the stay. 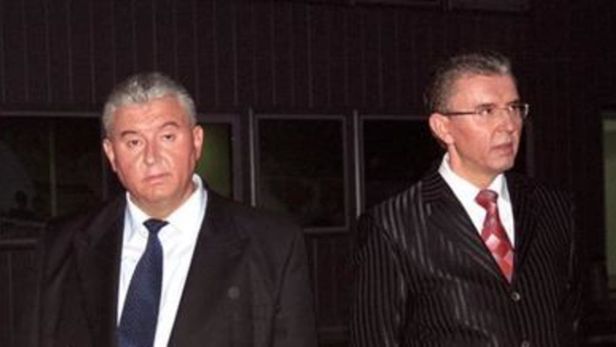 Enforcement of Micula award against Romania stayed in UK

UPDATED. An English court has rejected a request by Romania to set aside the registration of an ICSID award in favour of twin brothers Ioan and Viorel Micula – but stayed the enforcement pending the outcome of ongoing proceedings in the European courts. 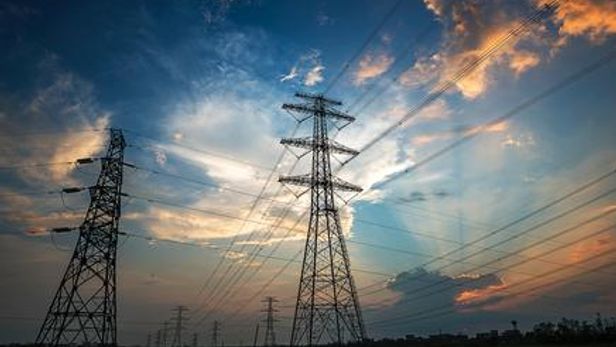 A Romanian state entity has lost a US$1.2 billion ICC claim it brought against Italian electricity company Enel, described as the country’s largest ever arbitration.