A mobile phone operator has filed an ICC claim against Kosovo Telecom after the financially troubled state entity chose not to renew a contract between the parties that has already led to a €31 million award. 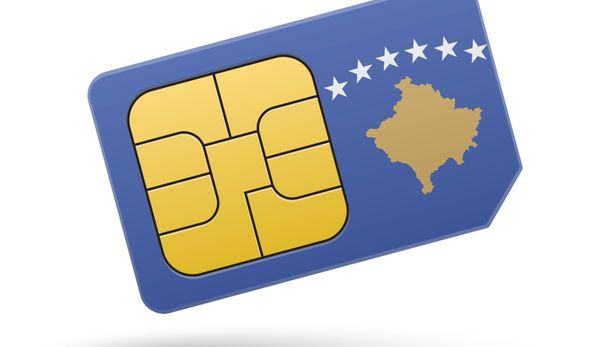 A mobile phone operator has said it will not press enforcement of a €31 million LCIA award against Kosovo Telecom, which had said it would face bankruptcy if forced to pay. CAST LIST ADDED. A decision by Europe's football governing body to formally recognise the disputed South East European state of Kosovo and its football federation will stand, after a tribunal at the Court of Arbitration for Sport in Lausanne rejected an attempt by Serbia to overturn it. 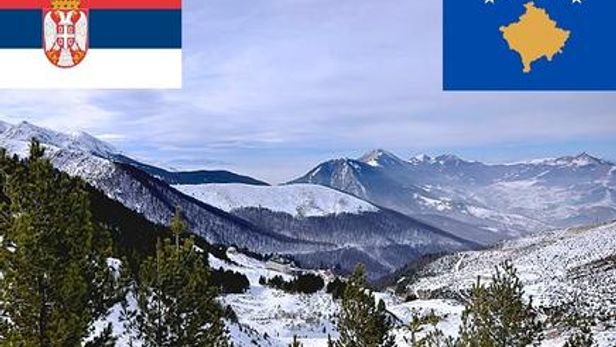