US data storage company Western Digital has confirmed that it will be seeking arbitration with Toshiba to halt an auction of the Japanese conglomerate’s US$20 billion microchip business. A San Francisco-seated ICC tribunal has upheld only US$125 million of a reported claim of some US$7 billion brought by a unit of US utility company Edison against Japan's Mitsubishi – and ordered the claimants to pay US$58 million in legal fees. 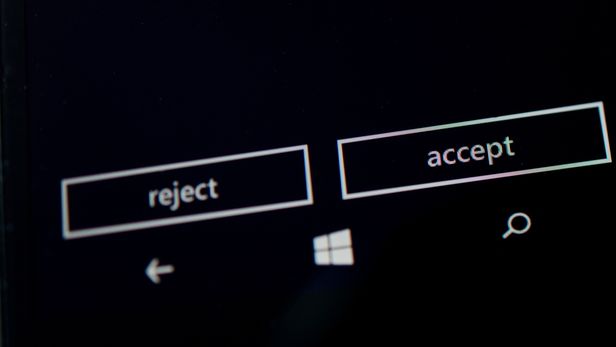 An English court has said a tortious damages claim brought by Microsoft against Sony for allegedly participating in a battery-selling cartel must be submitted to arbitration. Samsung and Sharp to clash in New York

The electronic arm of South Korea's Samsung has filed a US$429 million ICC claim against three companies thought to include Japan's Sharp, to be seated in New York. 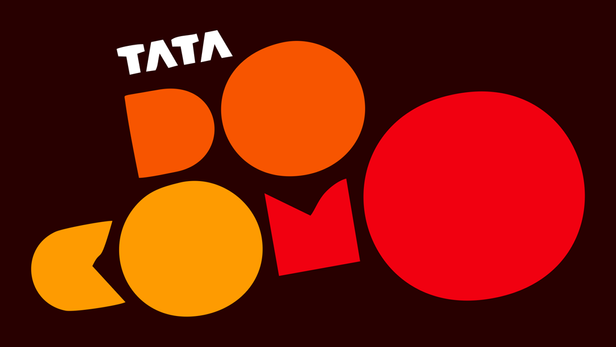 Docomo-Tata dispute plays out in New York and London

UPDATED. Japanese mobile phone company NTT Docomo has taken its effort to enforce a US$1.17 billion LCIA award against Tata to New York, while the Indian group has filed evidence in London to oppose an ex parte enforcement order that has already been granted.