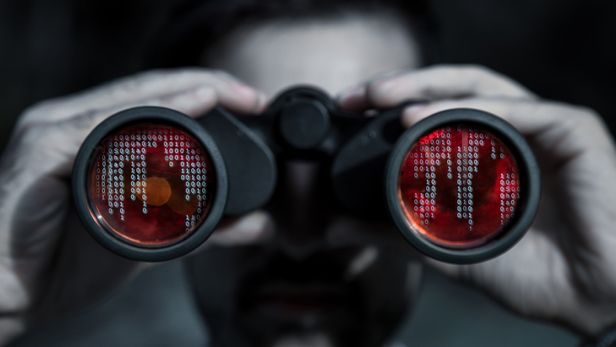 In one of the largest commercial arbitrations of recent times, Telecom Italia has defeated a US$15 billion ICC claim brought by former business partners in Brazil who alleged they were deceived and coerced into settling a shareholder dispute more than a decade ago. An Italian engineering company has won a dispute with Siemens – which once attempted to buy it – over the use of heavy duty gas turbine technology, hailing the award a “victory for competition”. 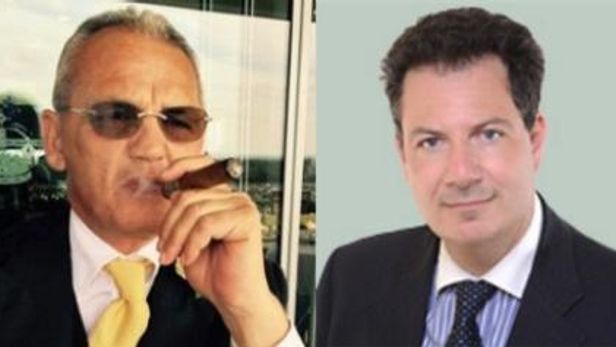 A US insurer has settled an acrimonious dispute with a former business partner whom it accused of bribery – but has yet to withdraw litigation against the Italian arbitrator alleged to have been bribed.