BonelliErede hires of counsel in Milan

Italian academic and arbitrator Antonio Albanese has joined BonelliErede as of counsel in Milan. Milan disputes boutique ArbLit has announced plans to promote four new partners as it marks its 10th anniversary next year. A high-profile Energy Charter Treaty award requiring Italy to pay €190 million plus interest to a UK oil and gas company over a ban on offshore drilling is now publicly available. Italy has applied to ICSID to annul an award that required it to pay a UK oil and gas company €190 million plus interest for refusing to grant a production concession for an offshore oil field. EXCLUSIVE: GAR unpacks how Italy’s decision to ban offshore drilling near its coastline led to the state being ordered to pay more than €190 million plus interest to a UK company for breaching the Energy Charter Treaty. 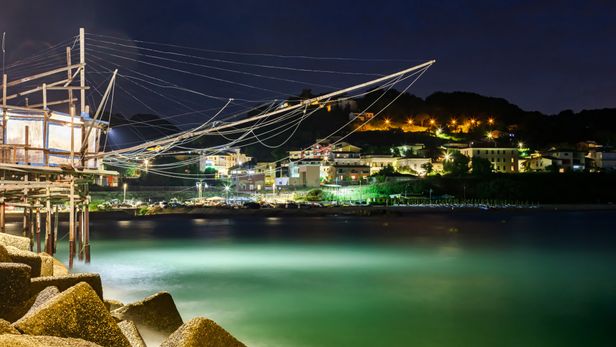 London-listed oil and gas company Rockhopper Exploration says it has won €190 million plus interest in an Energy Charter Treaty claim over Italy’s refusal to grant a concession for an oilfield on the country’s Adriatic coast. Moser award set aside over “flexible approach” to damages

Singapore’s Court of Appeal has partially set aside a €62 million ICC award over a Malaysian steel plant after finding that a tribunal chaired by Michael Moser breached due process by adopting a “flexible approach” to proof of damage. Media dispute wrapped up in Milan

An Italian media group has settled a dispute over the €120 million sale of its historic headquarters to Blackstone after it failed to set aside an award issued in favour of the US private equity group by a Milan-seated tribunal. An ICC tribunal has ordered an Italian construction company to pay around US$22 million to Georgia in a dispute over a terminated highway construction project. A Brazil v Rest of the World football match organised as part of the ICCA Congress in Rio de Janeiro over a decade ago has been cited as part of a failed bid to annul an award in a €70 million ICC dispute, after it was argued that Italian arbitrator Stefano Azzali should have disclosed he played in the game alongside one of the lead counsel.