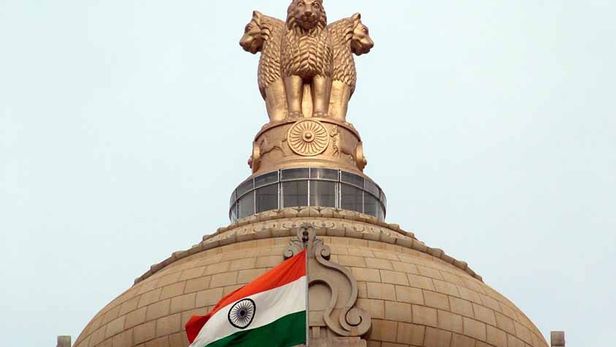 Nearly two years after major amendments were made to it, India's arbitration law is to be changed again to remove errors and ambiguities in the 2015 law, it has been reported - while a new council is on the way to becoming a reality. Japanese carmaker Nissan is pursuing a US$776 million investment treaty claim against India over a state government’s failure to deliver promised incentives to build a car factory. Japanese telecoms company NTT Docomo says it has received a US$1.28 billion payment from India’s Tata Sons to satisfy an LCIA award relating to a short-lived internet services partnership. An Indian state-owned oil company has won US$121 million against its Malaysian former partner in a terminated oilfield venture, after an ad hoc arbitration lasting eight years. McDonald's has won a partial award in its LCIA claim against a former franchisee in Delhi, a year after the lifting of a Delhi court's anti-arbitration injunction. Japanese drugmaker Daiichi Sankyo has persuaded the Indian Supreme Court to temporarily halt two Indian brothers' planned sale of their stake in a hospital chain, as it seeks to enforce a US$525 million ICC award against them.