The Court of Appeal in London has held that a fraud suit relating to the €250 million sale of an Indian payments business to Germany’s Wirecard has sufficient connection to England to proceed, while reserving a decision on whether the claims belong in arbitration. A US court has temporarily blocked Bangalore-based Devas Multimedia from settling a dispute over a US$562 million ICC award against Indian state-owned satellite company Antrix – amid allegations of a “government hijacking” after a liquidator took control of Devas, accused it of fraud and fired its counsel. The Singapore International Arbitration Centre is hearing two unrelated disputes worth a combined US$1.1 billion over energy and mining projects in India and Indonesia, it has emerged. A UK mining company says it has instructed external counsel for a potential investment treaty claim against India over the refusal of local authorities to renew a prospecting licence for a gold project. The UK’s Cairn Energy has applied to a US court to enforce a US$1.3 billion investment treaty award against India over the country’s pursuit of a retroactive tax bill. 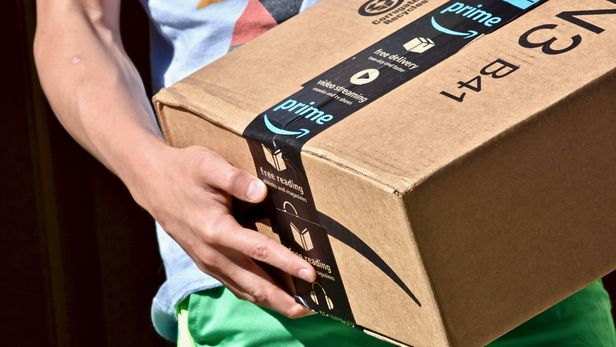 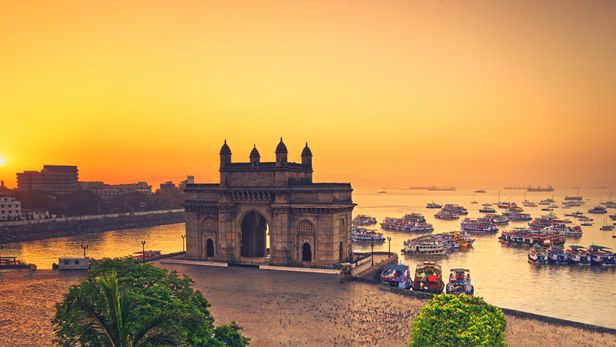 The Indian Supreme Court has referred two financial disputes to be heard by sole arbitrators at the Mumbai Centre for International Arbitration (MCIA), boosting the caseload of the young institution. Mauritian investors have applied to a US court to enforce a US$111 million investment treaty award against India over a cancelled satellite telecoms deal – months after the enforcement of a billion-dollar ICC award related to the same project. The Delhi High Court has refused to restrain Amazon from trying to block a US$3.4 billion transaction in India’s retail sector, confirming that Indian law does not prohibit recourse to an emergency arbitrator.