Saudi Arabia has secured its first ever ICSID win after defeating a US$570 million claim brought by a French fashion and restaurant chain on jurisdiction. Africa-focused lawyer Manuel Tomas has left his role as counsel at Eversheds Sutherland to join the partnership at Foley Hoag in Paris. France’s supreme administrative court has upheld a €33 million ICC award in favour of a subsidiary of French utility Engie in a long-running dispute over the construction of an LNG terminal – affirming that the dismissal of a set-aside application is equivalent to an enforcement order. Two French airport operators have made good on their threat to bring an ICSID claim against Chile after their concession for Santiago’s international airport was disrupted by the state’s response to the coronavirus pandemic. A Latvian businessman is seeking to overturn a landmark French court ruling on corruption and reinstate his investment treaty award against Kyrgyzstan, GAR has learned. Scotland’s Cairn Energy says it has frozen more than €20 million worth of Parisian properties owned by India as it seeks to enforce an investment treaty award worth more than US$1.7 billion. 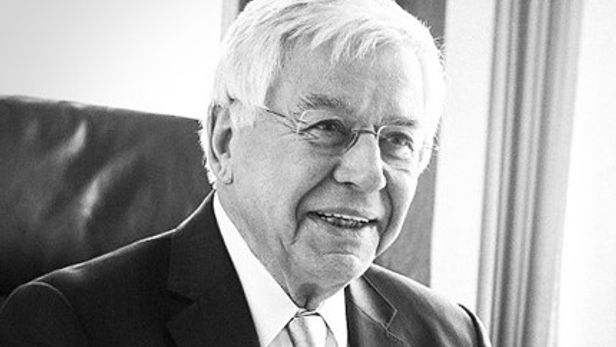 German arbitrator can be sued in France for non-disclosure

A German arbitrator whose failure to disclose a conflict of interests led to the annulment of an ICC award can be sued in France, the Paris Court of Appeal has ruled. A majority ICC tribunal has ruled that Franco-Italian eyewear group EssilorLuxottica can back out of a €5.5 billion takeover in the wake of a dispute over actions the target company took to mitigate the impact of covid-19. 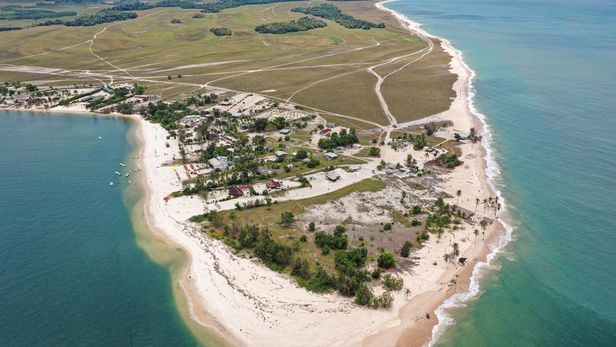 A French court has annulled a €90 million ICC award against Gabon after finding that a Maltese construction company’s gift of a luxury honeymoon trip to a public official was a “serious indication of corruption”. The Paris Court of Appeal has upheld a US$51 million investment treaty award against Libya, rejecting the state’s allegations of corruption and ruling that the legality of the claimants’ investment was a matter for the arbitrators.