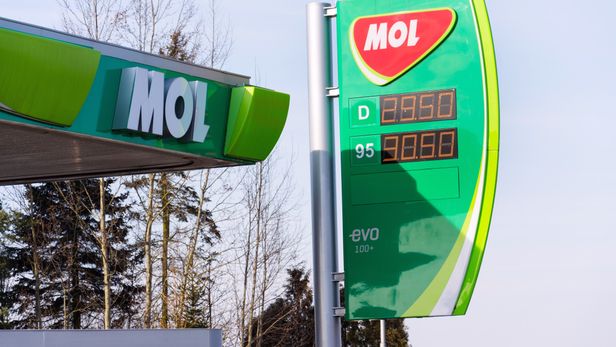 A Hungarian oil and gas group that won a US$237 million ICSID award against Croatia after defeating the state’s bribery defence has moved to enforce it in a US court, putting the award in the public domain. 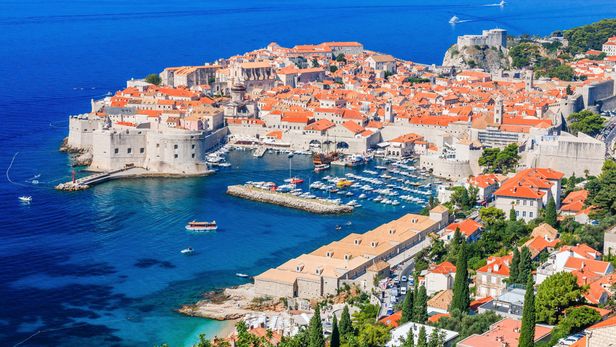 UPDATED WITH CAST LIST: Croatia says it has defeated a €230 million claim brought by a Canadian real estate investor who sought to invoke a treaty on issues of state succession – as the state gears up for a new arbitration with Hungarian oil and gas group MOL. 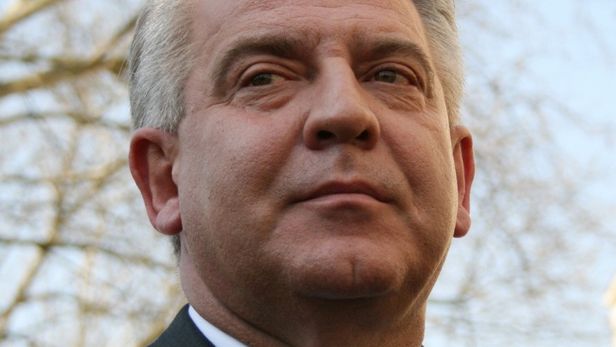 A Swiss court has refused Croatia’s request for review of an UNCITRAL award in favour of Hungarian oil and gas group MOL in the wake of a corruption verdict against a former prime minister, ruling the arbitrators were not bound by the findings of the Croatian criminal courts. 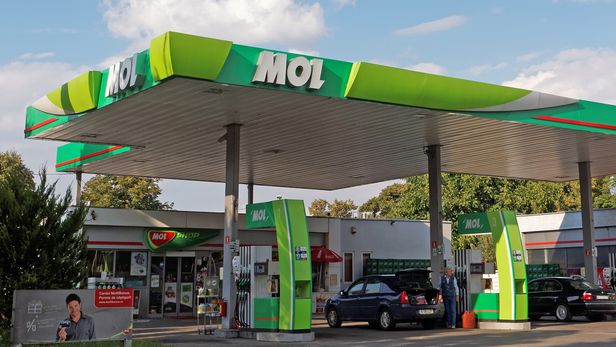 Croatia liable at ICSID after failing to prove bribery

An ICSID tribunal has ordered Croatia to pay US$184 million plus interest to Hungarian oil and gas group MOL after rejecting allegations that the claimant’s CEO paid bribes to a former prime minister – while dismissing the rest of the investor's billion-dollar claim. 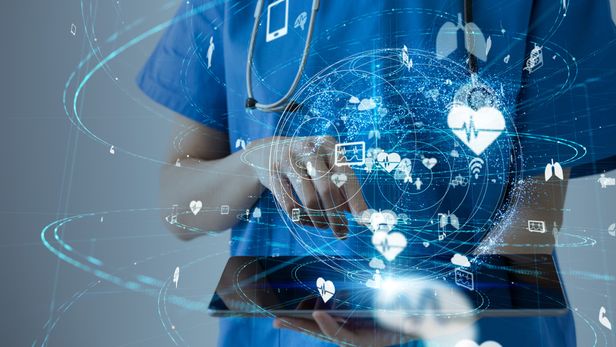 A Croatian affiliate of Swedish telecoms equipment maker Ericsson has said it may bring an arbitration against Kazakhstan over a US$21.5 million contract for a health information platform that has led to criminal proceedings against a former minister. 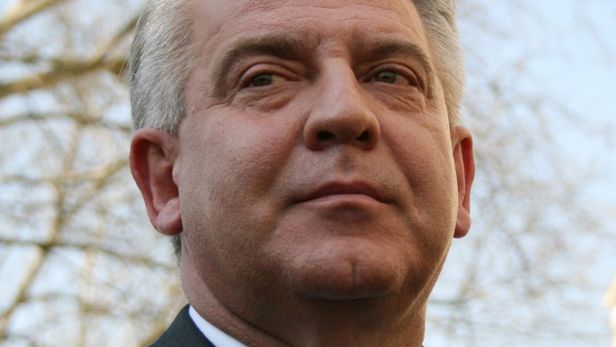 Croatia has said it will ask a Swiss court to review an UNCITRAL award in favour of Hungarian oil and gas group MOL in the wake of a corruption verdict against a former prime minister – as the Balkan state settles a separate dispute with a US investor. 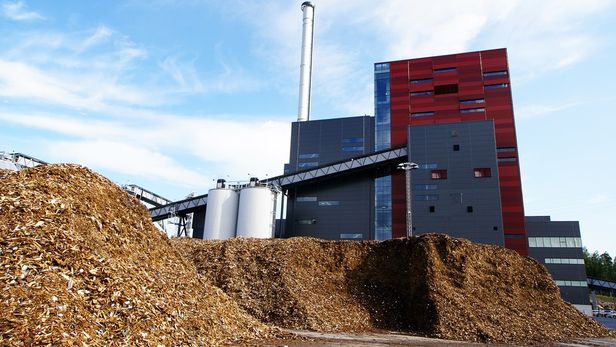 Croatia says it has defeated a claim for more than €71 million in damages at ICSID despite being held partly liable over a failed project to build a biomass power plant. 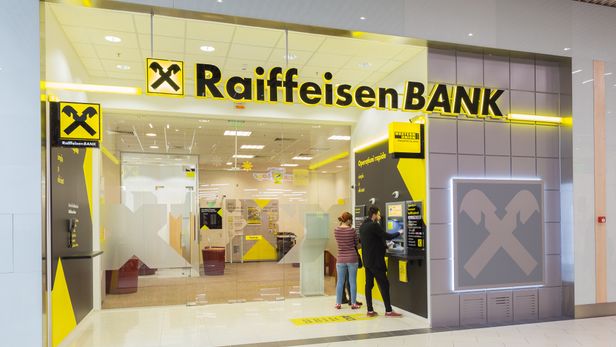 UPDATED: A German court has ruled that a claim brought by two banks against Croatia under an intra-EU bilateral investment treaty is inadmissible in light of the European Court of Justice’s ruling in Achmea. 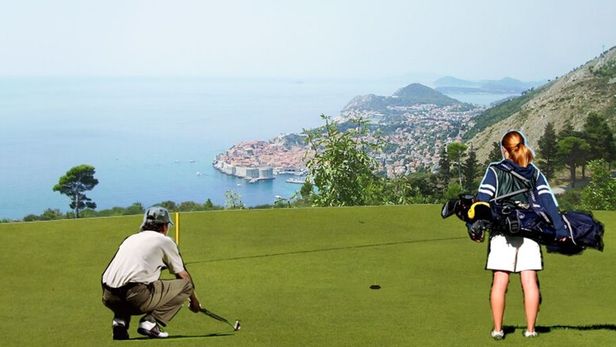 The Israeli billionaire behind an intra-EU BIT claim against Croatia over a thwarted project to build a golf resort near Dubrovnik has launched a new ICSID arbitration in his own name, apparently prompted by concerns over Achmea. 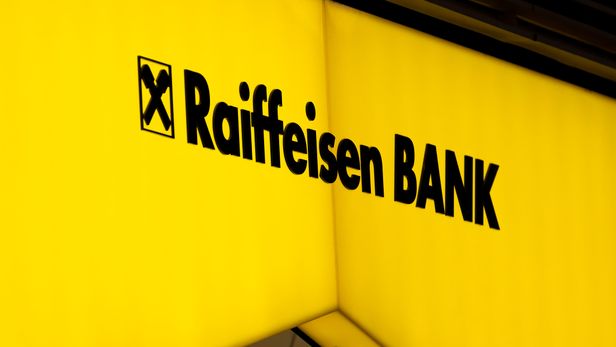 An ICSID tribunal hearing an Austrian bank’s claim against Croatia has by majority rejected the state’s argument that the underlying bilateral investment treaty is incompatible with the EU legal order – in line with decisions in two other cases brought under the same intra-EU BIT.