An ICSID committee has upheld a US$19 million award in favour of Swiss mining group Glencore against Colombia, finding the tribunal was right to refuse to consider documents relating to allegations of corruption. A divided ICSID tribunal has found Colombia liable in a US$700 million claim brought by a Canadian mining company that was deprived of its right to operate within an environmental preservation zone. 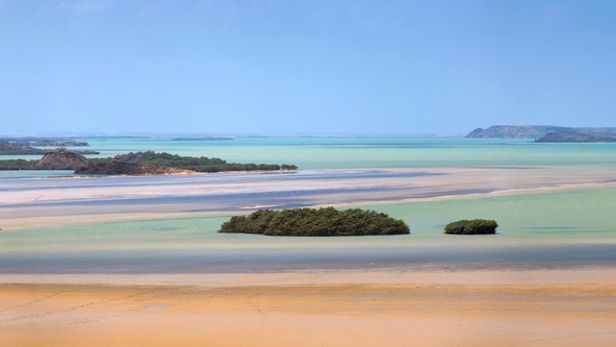 Anglo American has filed an ICSID claim against Colombia following a local court order blocking expansion plans at a coal mine over environmental concerns – days after its partner in the project Glencore lodged a claim against the state. Colombia has prevailed in two investment treaty disputes – a billion-dollar ICSID claim by Mexico's América Móvil over the alleged expropriation of a telecoms concession and a US$323 million UNCITRAL claim brought by three dual nationals over their former ownership of a bank. Colombia has defeated a US$40 million ICSID claim brought by an investor in a bank that was nationalised during the country’s financial crisis in the 1990s. 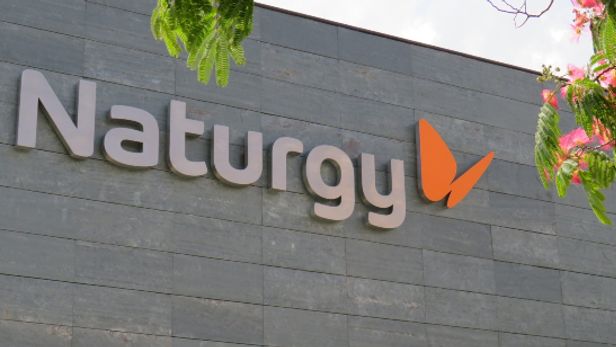 An UNCITRAL tribunal has rejected a US$1.3 billion claim brought by Spanish energy group Naturgy against Colombia over the government's seizure and liquidation of an electricity distribution company  – but also dismissed a counterclaim by the state. UPDATED: A Colombian public utility is seeking US$1.6 billion from a Spanish insurer following the collapse of a hydroelectric dam which caused a major flood, while another billion-dollar dispute with the consortiums behind the project has also gone to arbitration. 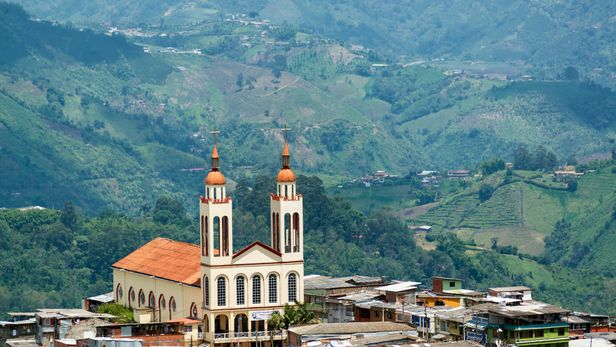 An ICSID tribunal has rejected Colombia’s preliminary objections to a US$250 million treaty claim brought by a Canadian company which says illegal miners have blocked access to its gold and silver projects in the country. 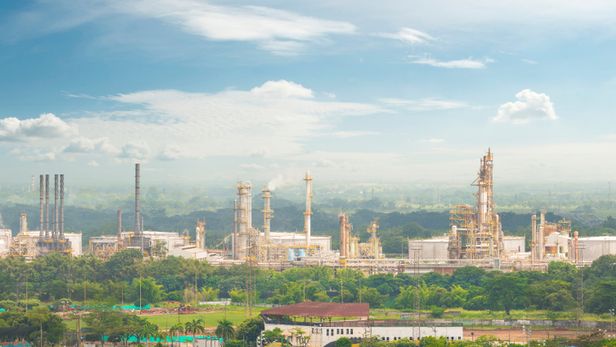 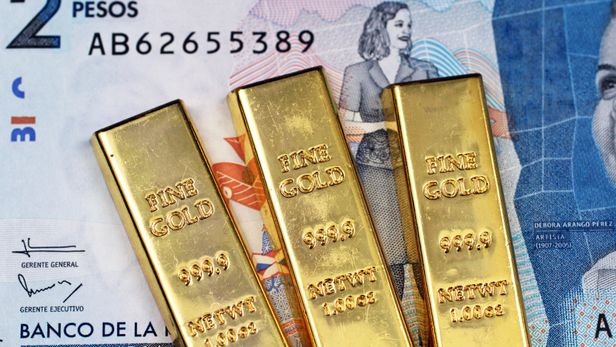 A Canadian gold miner says it has defeated a US$50 million ICC claim brought by a customer in Colombia over the termination of a supply agreement.