A court in Melbourne has enforced a Chinese venture capital fund’s US$27 million CIETAC award against Australian investors over the failed IPO of a sheepskin and textiles business. 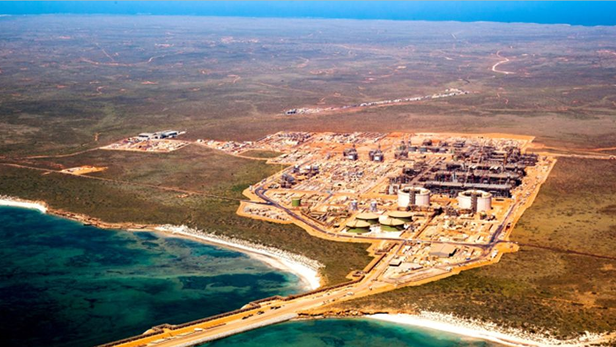 Chevron has asked a US court to confirm a pair of adverse awards in a billion-dollar dispute over the construction of a jetty for one of the world’s largest natural gas projects – as it seeks to stave off a further damages claim in litigation. Australian almond milk dispute to be heard in California

The Federal Court of Australia has ruled that litigation between an Australian food and beverage group and a US farmers’ cooperative over the licensing of almond milk products should be stayed in favour of an ICDR arbitration in California. 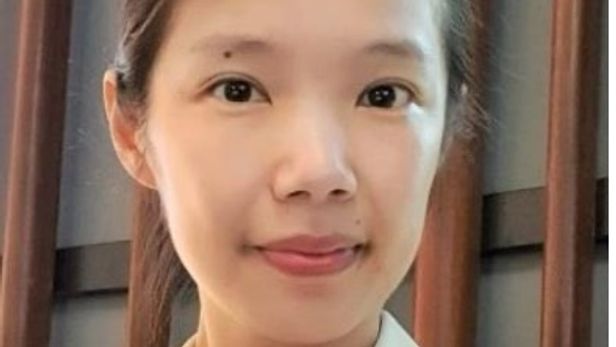 Australian-Taiwanese academic sets up as arbitrator

An Australian-Taiwanese academic who has helped develop arbitration in Taiwan and shape the Singapore Convention has joined chambers in Singapore with a view to building a practice as an arbitrator. The Federal Court of Australia has affirmed that Spain is not entitled to rely on sovereign immunity as a defence to recognition of a €101 million ICSID award – while holding that a first-instance judge took the wrong approach in the form of recognition he granted. A sole arbitrator has ordered the Singapore-owned operator of an undersea power cable to pay around US$28 million to the Australian state of Tasmania over a power outage five years ago. 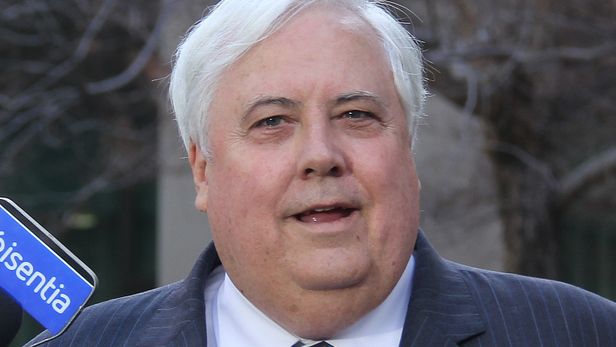 An Australian court has overturned the enforcement of a pair of awards in favour of a mining magnate pursuing a US$21 billion arbitration against Western Australia – as he challenges emergency legislation passed by the state government to thwart his claim. 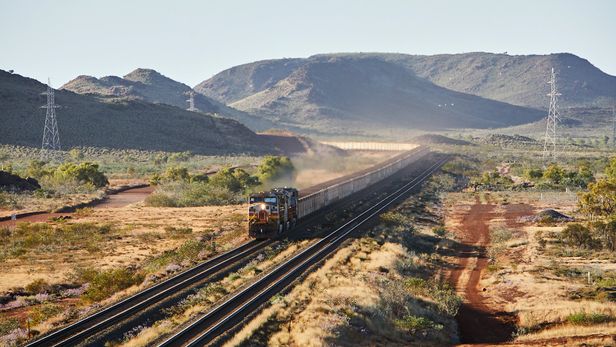 An Australian court has ruled that Rio Tinto mining entities can pursue a price review claim against a Chevron consortium, finding that a time stipulation in their gas sale agreement was not essential. As Western Australia passes legislation to terminate a US$21 billion domestic arbitration, the mining magnate behind the claim says he has filed a new lawsuit against the state government – while practitioners have warned the law could lead to an investment treaty claim. An Australian mining magnate is seeking as much as US$21 billion in a domestic arbitration against Western Australia, as the state government scrambles to pass emergency legislation that would terminate the proceeding.