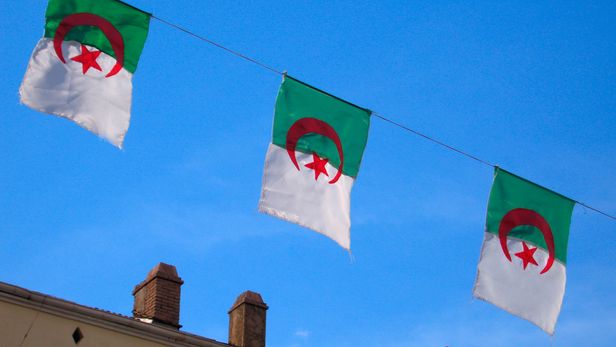 A Swiss transport company has filed an ICSID claim against Algeria over a share acquisition. 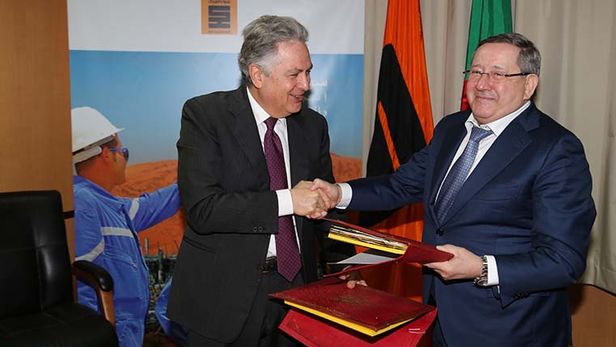 Saipem settles with Sonatrach in shadow of bribery trial

UPDATED. Embattled construction group Saipem has reached a deal with Algerian state oil and gas company Sonatrach to settle four ICC arbitrations worth billions of euros over projects that Italian prosecutors allege were procured through bribery. 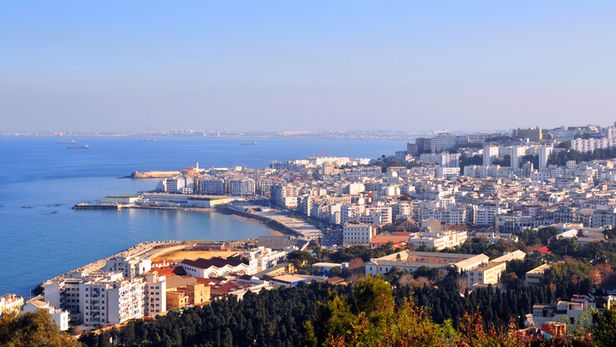 Algeria’s national oil and gas company Sonatrach has settled a US$1.5 billion ICC arbitration over a cancelled project to upgrade a refinery near the country’s capital. 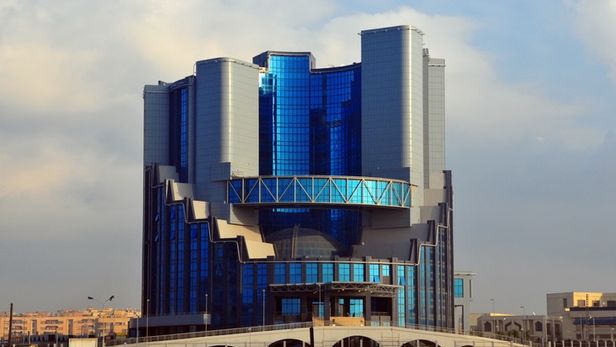 French energy company Total and Algeria’s national oil and gas producer Sonatrach have agreed to drop claims against one another that were being heard by two ICC tribunals seated in Geneva. 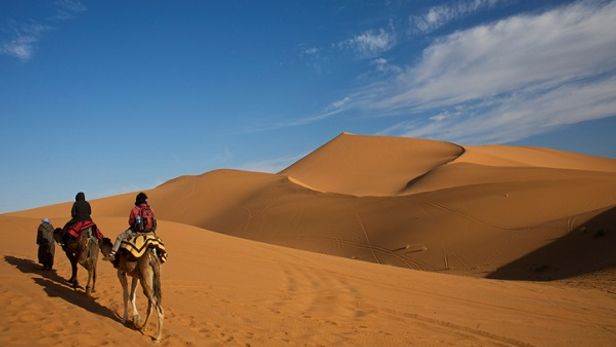 Algerian state-owned energy company Sonatrach says an UNCITRAL tribunal has upheld its right to terminate contracts for the exploration and development of two oilfields – three months after a Swiss court ruled that the arbitration didn’t have to begin afresh after being paused during a failed conciliation. 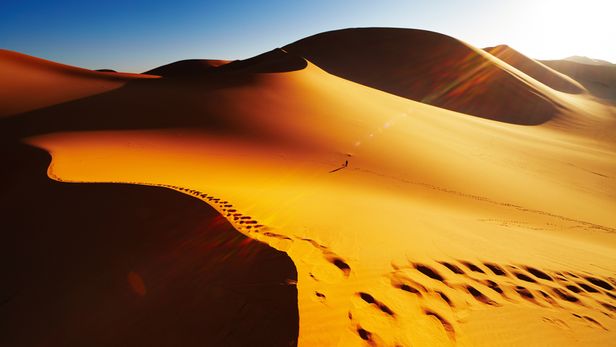 Algeria’s national oil and gas company Sonatrach has claimed victory in a US$240 million ICC claim brought by Spain’s Repsol and its Korean partners over a tax on windfall profits.