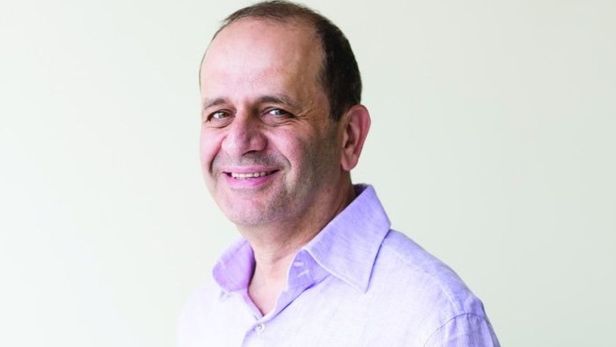 The Paris Court of Appeal has upheld an ICC award requiring a Saudi prince’s media group to pay US$22 million to a Lebanese television station. The US Supreme Court yesterday refused to hear Petrobras’s appeal against the confirmation of an ICDR award that required it to pay an offshore drilling company for terminating a contract allegedly procured through bribery. 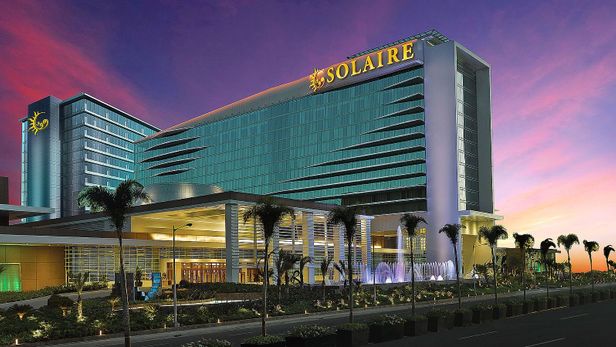 The Singapore Court of Appeal has upheld an award on liability that led to a Manila gaming resort owner being ordered to pay US$296 million to a Las Vegas casino operator – rejecting allegations that the successful party and its counsel fraudulently misled the tribunal. 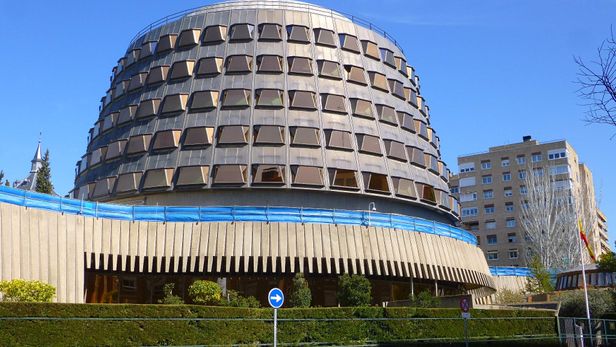 The Spanish Constitutional Court has reinstated an annulled award in a €600 million inheritance battle between relatives of a prominent deceased aristocrat – setting a high standard for the review of arbitral awards on public policy grounds. 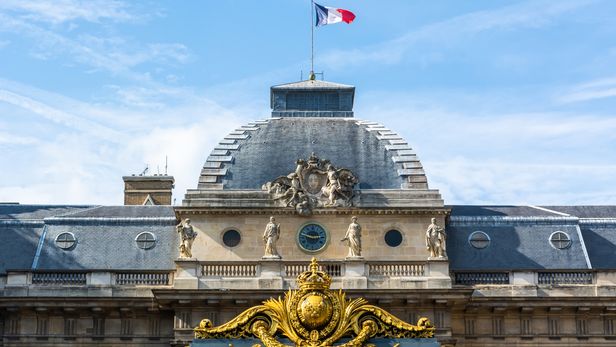 A French court has refused to enforce a US$26 million award against a prominent Qatari businessman that resulted in criminal convictions for the arbitrators – finding that their decision to move the arbitral seat and transform the case into an ad hoc proceeding was in breach of due process. 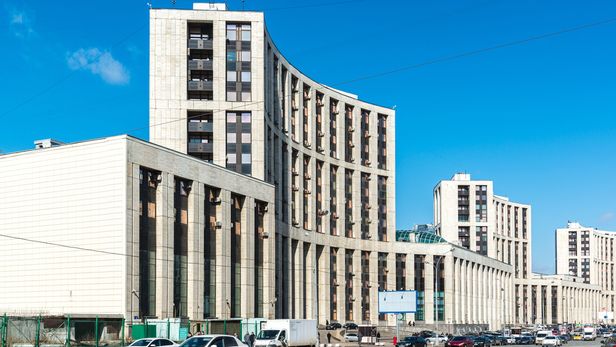 Ukraine’s Supreme Court has affirmed that an SCC emergency arbitrator award restraining the forcible sale of assets of a Russian state-owned bank cannot be enforced. 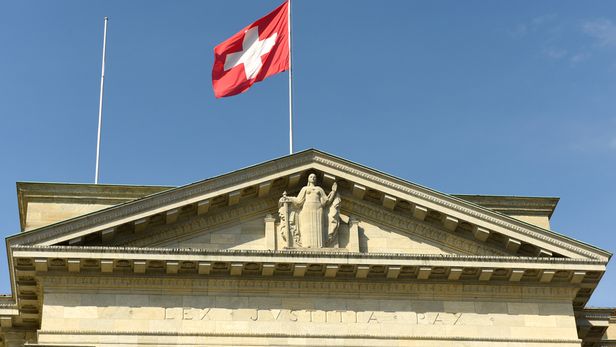 A Swiss court has upheld an ICC award that blocked a Panamanian company from recovering agency commissions from a client after it emerged the agent’s founder had paid “kickbacks” to one of the client’s employees. 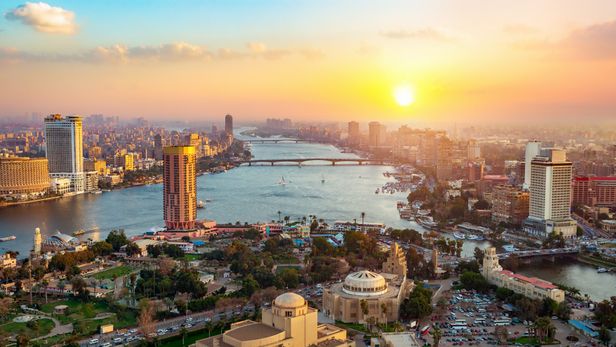 A court in Cairo has upheld an ICC award requiring an Egyptian state authority to pay US$490 million to a Kuwaiti-led consortium for terminating a contract to build a container terminal facility at the port of Damietta. 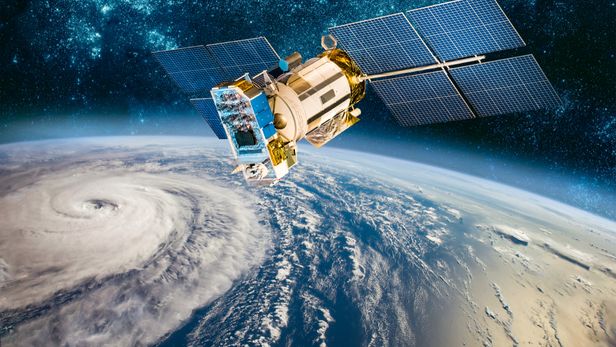 A US court has confirmed a US$562 million ICC award against Indian state-owned satellite company Antrix, rejecting suggestions that the tribunal had been improperly constituted. The Court of Appeal of the Cayman Islands has enforced a Brazilian airline’s US$55 million ICC award against two private equity funds, ruling that the arbitrators were entitled to decide the case on a legal ground not pleaded by the parties.