Av República de El Salvador No. 36-140Ed Mansión Blanca, Piso 9QuitoEcuadorTel: +593 2 3827 640Fax: +593 2 2559 092 www.pbplaw.com PBP is the largest firm in Ecuador, considered a market leader and a trusted advisor for national and international clients. It has offices in Quito and Guayaquil and outreach throughout Ecuador. Specialisation is one of its core values. The firm has an extensive group of specialists across 17 practice areas. Each practice works in coordination with other areas to provide comprehensive and effective legal advice.  The team has local and international experience. Many professionals at PBP attended renowned local and international universities and have worked at first-rate law firms around the world.  PBP has been awarded Ecuadorian Firm of the Year six times by Chambers Latin America (2009, 2010, 2011, 2013, 2014 and 2015) and six times by Who’s Who Legal (2010, 2011, 2012, 2013, 2014 and 2016). PBP has been very active in the arbitration arena, representing, among others, MAESSA and SEMI (Consorcio GLP’s foreign investors) in an international investment-treaty arbitration against state-owned FLOPEC, brought under the Ecuador-Spain BIT; Teikoku Oil Ecuador and Cayman Exploration in the international arbitration under UNCITRAL Rules for the breach of the Oil Services Agreement executed with Ecuador (Petroecuador); Mexico’s largest soda bottling company in an ICC arbitration resulting from a SPA; subsidiaries of Hong Kong conglomerate CK Hutchison Holdings, knocking out the bulk of a US$200 million claim brought by an Ecuadorian port authority over their early termination of a port upgrade project – a split tribunal awarded just US$35 million in damages; Tuscany International Drilling in an arbitration against Consorcio CYA under the rules of the Quito Chamber of Commerce; and Nestle Ecuador in an arbitration proceeding against Etinar SA brought under the rules of the Quito Chamber of Commerce. 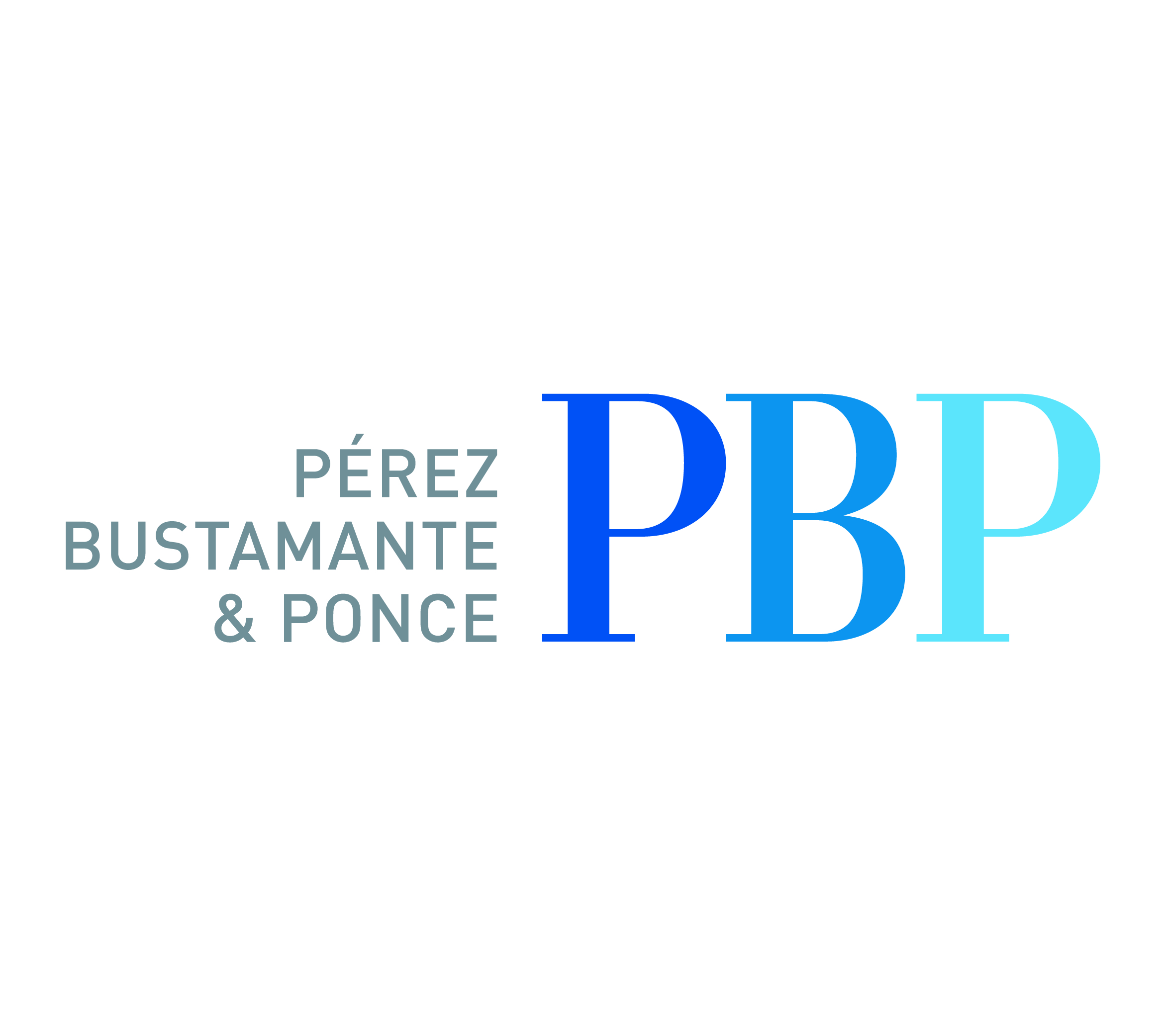