MHR's clients include multinational corporations, international banks and financial institutions, as well as domestic companies and individuals in a wide range of industries and sectors. MHR also assists the public sector, multilateral institutions and NGOs in developing and improving legislation. Investment arbitration and commercial arbitration, both domestic and international, are one of MHRs core activities.

MHR has an unparalleled practice in investment arbitration in disputes arising under investment treaties. Its partners initiated this practice with a successful defence of the Republic of Argentina in a case involving a water service concession during the late 1990s. Later, they developed their experience by handling a large number of cases brought by investors against Argentina as a result of the measures taken since 2002 that abrogated several investment regulatory frameworks.

MHR also has a very active practice in commercial arbitration, including complex multi-party and multi-contract cases arising out of cross-border transactions, under different rules, including International Chamber of Commerce, International Centre for Dispute Resolution and UNCITRAL. The commercial disputes it handles are mostly related to the energy, oil and gas, construction, finance, maritime and commerce industries. 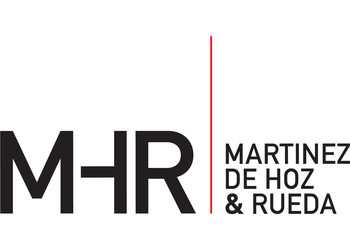