Arendt advises and represents companies, states and state-owned entities in international and domestic arbitrations conducted in accordance with various arbitration rules (ICC, UNCITRAL, DIS, etc) as well as in proceedings to set aside and enforce awards.

Its team has considerable experience in investment treaty arbitration under the ICSID and other rules. Covering a wide range of applicable laws (including international law and EU law), languages (including English, French, German, Spanish, Portuguese, Italian, Polish and Greek) and disputes across all industries, Arendt's litigation and dispute resolution practice is widely regarded as the go-to team for arbitration, the setting aside of awards and the recognition and enforcement of awards in Luxembourg.

In addition, members of the team regularly serve as party-appointed arbitrators, sole arbitrators and chairpersons of arbitral tribunals. 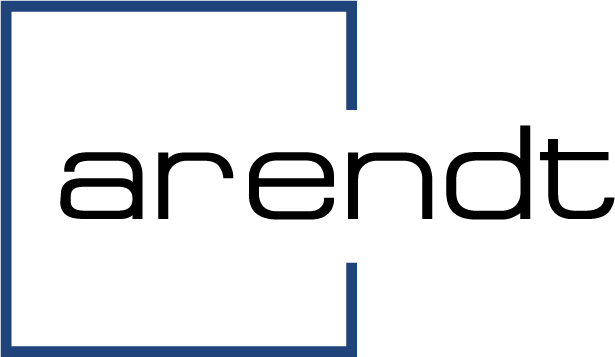