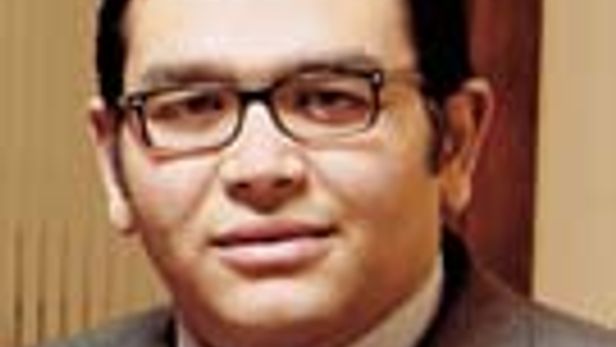 UPDATED. David Caron, a leading US arbitrator, academic and judge at the Iran-US Claims Tribunal, has died suddenly aged 65. 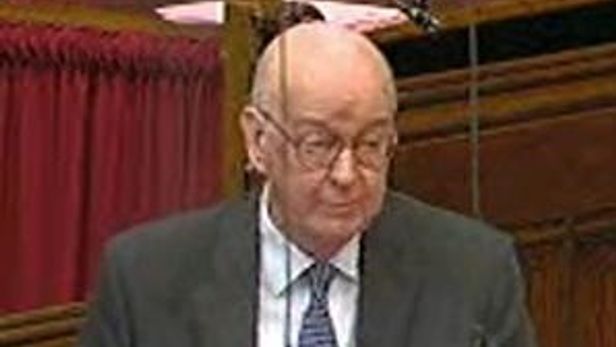 Lord Steyn, who gained a reputation as a defender of liberal values in the UK’s highest court for 10 years and went on to become an arbitrator at Essex Court Chambers, has died aged 85. 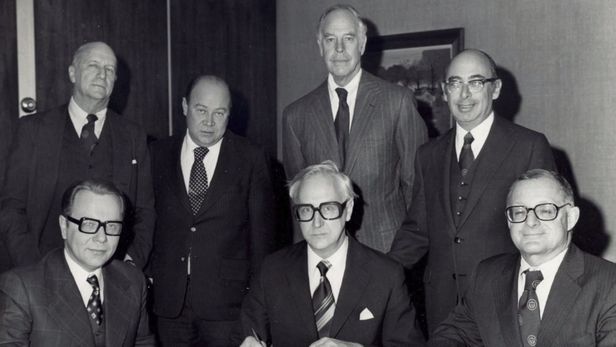 Robert Coulson, the longest-serving president of the American Arbitration Association and one of the earliest advocates of dispute resolution in the United States and around the world, has died at the age of 93. 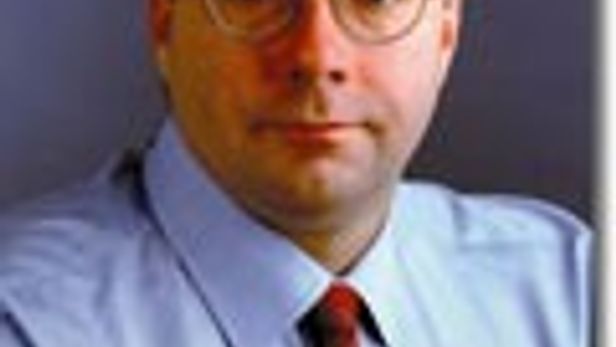 Robert Knutson, a Canadian arbitrator and specialist in FIDIC contracts who had his own firm in London and was often named as a leader in the field, has died. 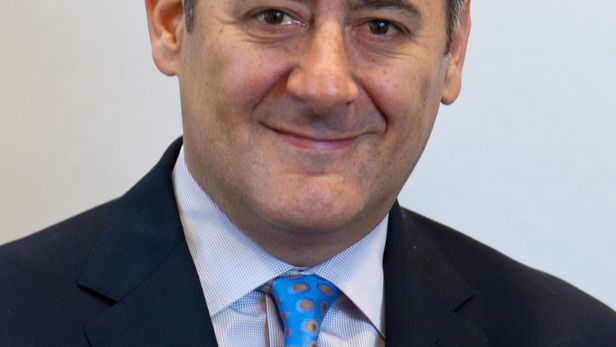 Guillermo Aguilar-Alvarez, who was principal legal counsel to the Mexican government during the negotiation of NAFTA and became a mentor to a generation of investment arbitration and trade lawyers, has died at the age of 58. Lord Toulson, a senior English judge behind several key arbitration-related judgments, has died aged 70, less than a year after retiring from the Supreme Court to become an arbitrator. Leading arbitration figures have paid tribute to the late Georges Delaume, who helped build ICSID as its senior legal adviser in the early 1980s – when it had just one or two cases a year – and was a mentor for many who wanted to specialise in international practice before it became so popular. 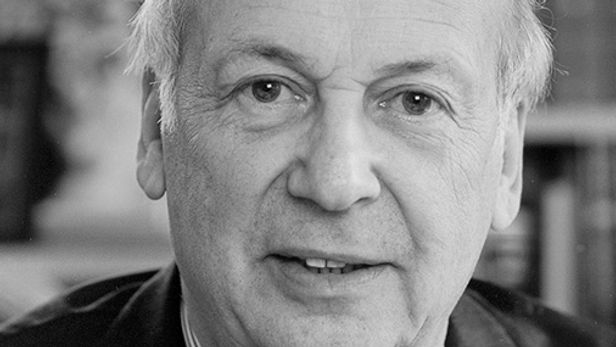 Sir Elihu Lauterpacht, whose distinguished career in international law included acting in inter-state and investor-state arbitrations and who founded the Lauterpacht Centre for International Law at Cambridge University, has died aged 88. 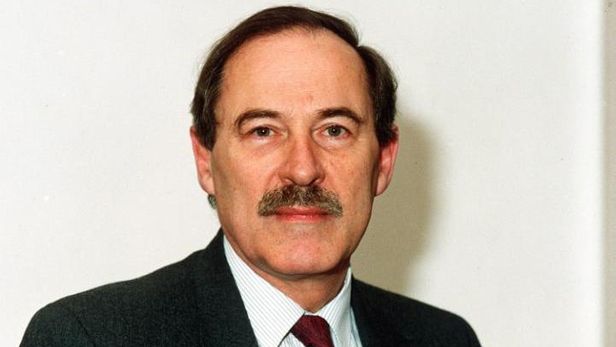 Lord Goff, a leading British commercial barrister and judge who came up with a bias test applying to international arbitrators and gave his name to a celebrated lecture series in Hong Kong, has died aged 89.