BITs with Congo, Equatorial Guinea, Gambia, Kyrgyzstan, Romania, Turkey (new 2017 BIT) and Yemen were signed by Ukraine, but both or one of the contracting parties did not complete domestic procedures for such BITs to enter into force.

On 20 January 2010, the Verkhovna Rada of Ukraine ratified a supplementary protocol to the BIT with Czech Republic which entered into force on 17 May 2010.

On 4 October 2017, the Verkhovna Rada of Ukraine ratified a supplemental protocol to the BIT between Ukraine and Croatia, which has not yet entered into force.

On 5 December 2017, Ukraine ratified an investment treaty with OPEC Fund for International Development, which came into force for Ukraine on 27 June 2018.

On 6 September 2018, the Verkhovna Rada of Ukraine ratified a new investment treaty with Turkey, which expects completion of the domestic procedures for this treaty to enter into force on the part of Turkey. Once the new investment treaty with Turkey enters into force, it will substitute the BIT between Ukraine and Turkey signed on 27 November 1996.

On 9 April 2019, a bilateral investment treaty between Ukraine and Qatar entered into force.

On a separate note, on 1 September 2017, the Association Agreement between Ukraine and EU providing for the national treatment and most favoured nation treatment as regard to establishment and operation of subsidiaries, branches and representative offices of legal persons (subject to relevant reservations) has fully entered into force.

Ukrainian state authorities did not announce any policy with regard to renegotiation of existing investment treaties or their review as well as regarding refusal from investor-state dispute settlement provisions in future BITs.

Practicalities of commencing an investment treaty claim against this country

Practicalities of enforcing an investment treaty claim against this country

1 None of the FTAs involving Ukraine includes investment chapters, except for the EFTA–Ukraine Free Trade Agreement dated 24 June 2010, which entered into force on 1 June 2012.

3 Ukraine signed the CIS Treaty, but has not yet ratified it. It is understood that the CIS Treaty is temporary in force for Ukraine until performance of internal ratification procedures. At the same time, Ukraine is moving towards exit from the CIS and termination of the related treaties.

4 On 4 October 2017, Ukraine has ratified a supplemental protocol to the BIT between Ukraine and Croatia, which substantially modified the initial version of the BIT, which has not yet entered into force.

6 MFN clause is not applicable for the regime granted by Lebanon to members of the League of Arab States, Lebanon–Ukraine BIT, article 3(1).

7 Investors who suffered from expropriation can protect their interest in court: Moldova–Ukraine BIT, article 6 (2).

8 Ukraine has entered into the new BIT with Turkey on 9 October 2017, which makes substantial modification to the protection mechanisms in comparison with the previous BIT with Turkey dated 27 November 1996. The Ukrainian Parliament ratified the new BIT on 6 September 2018, Ukraine is expecting completion of the internal procedures on the part of Turkey. The new BIT shall substitute the previous BIT once it enters into force. 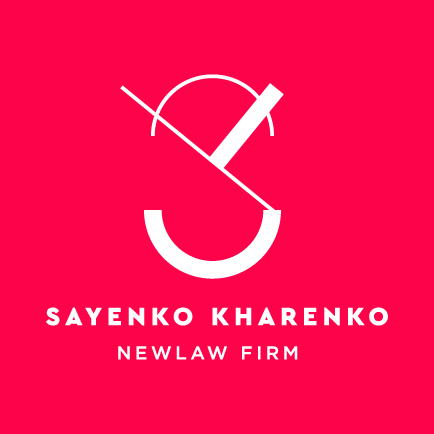 GAR know-how provides reliable cross-jurisdictional insight to help cement the building blocks of international practice. In this section, select experienced practitioners answer commonly asked questions for key jurisdictions so allowing readers to be better-placed to solve the challenges of their working days.