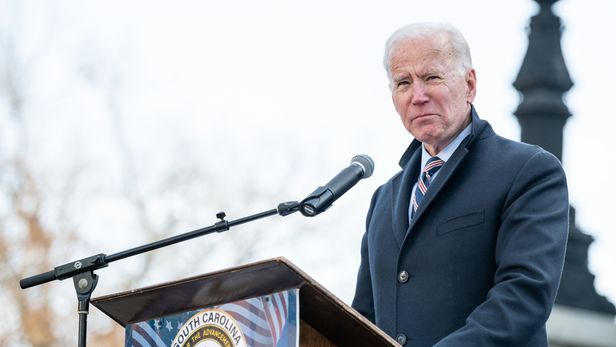 After the Biden administration was hit with a US$15 billion NAFTA claim by the owner of a cancelled cross-border pipeline project, the Canadian province of Alberta has confirmed it intends to bring its own investment arbitration against the US – which practitioners suggest could be the first case of its kind under the trade agreement. Stéphane Richard has resigned as chairman and CEO of Orange after being convicted over his role in the French government’s decision to submit a €400 million dispute with the late French businessman Bernard Tapie to arbitration. 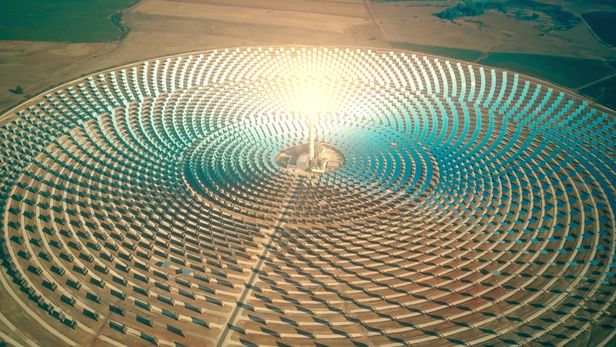 Montenegro not liable for “francogeddon” response

An ICSID tribunal has rejected an Austrian bank’s claim against Montenegro over measures adopted in response to “francogeddon” – the fallout from the Swiss central bank’s decision to scrap exchange rate controls nearly seven years ago. A British businessman has put Ukraine on notice of an investment treaty dispute worth nearly US$100 million over a terminated agreement for the reconstruction of a city square in Kiev. Pipeline investor launches mega-claim against US

A Canadian energy company has launched a US$15 billion legacy NAFTA claim against the United States over the cancellation of its permit for the controversial Keystone XL pipeline project, complaining it has suffered a “regulatory rollercoaster” under three US administrations. 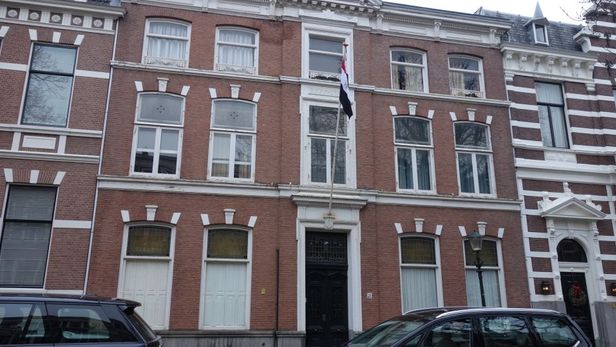 A Finnish businessman has seen his US$121 million investment treaty award against Egypt upheld in the Dutch courts, at the same time failing to revive an attachment over a state-owned property in The Hague. 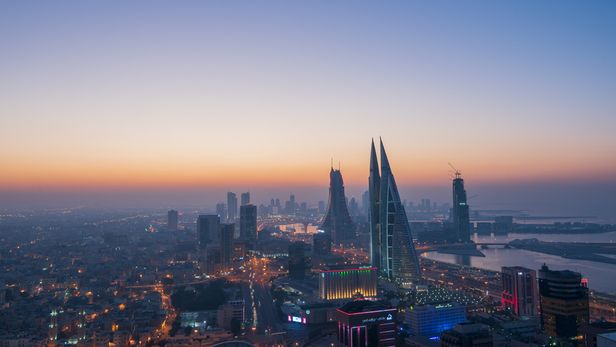 Bahrain has been ordered to pay over €200 million damages plus costs to two Iranian state-owned banks for the unlawful expropriation of their banking venture in Manama in an act of "political retribution" in the wake of the 2015 Iran nuclear deal – but the state says a set-off means the financial value of the award could be eroded to nothing. A US court has upheld an ICC award worth over US$270 million in favour of the Panama Canal Authority, rejecting a construction consortium’s allegations that the arbitrators showed bias by failing to disclose their “cross-appointments” in other cases. The world’s largest nickel producer says it is has settled a dispute with the Botswanan government over the aborted sale of its African assets, which gave rise to an LCIA claim worth US$277 million.