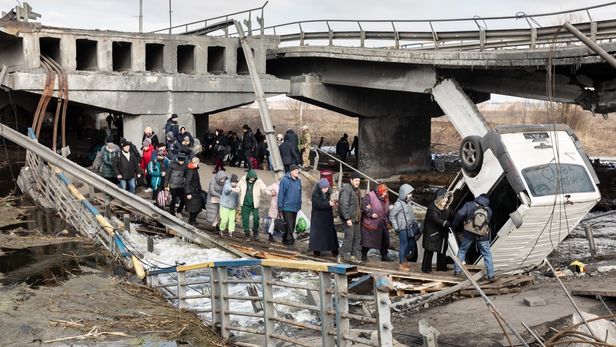 Quinn Emanuel Urquhart & Sullivan is advising Ukraine on a European Court of Human Rights claim against Russia over its “unprovoked, unjustified and unlawful acts of aggression”. The International Court of Justice has ordered Russia to immediately suspend military operations against Ukraine while it considers allegations they are in breach of a convention against genocide – with the Russian and Chinese judges on the court dissenting. 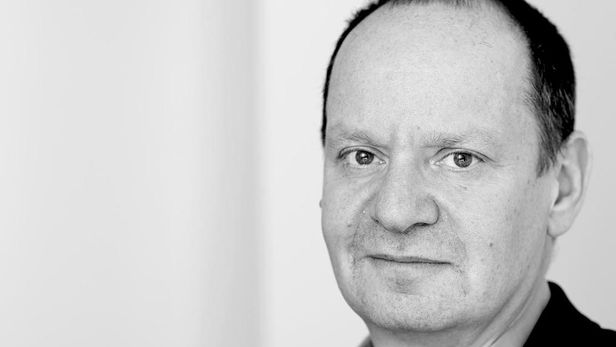 Philippe Sands QC has criticised his co-arbitrators' refusal to allow two groups to make amicus curiae submissions in a NAFTA dispute over a Mexican seabed mining project, saying the move ignores “legitimacy concerns” about the process and “local community interests”. A Japanese beverages group says it has launched SIAC proceedings to terminate two joint ventures in Myanmar over concerns about its local partner’s links to the military that seized power in the country earlier this year. 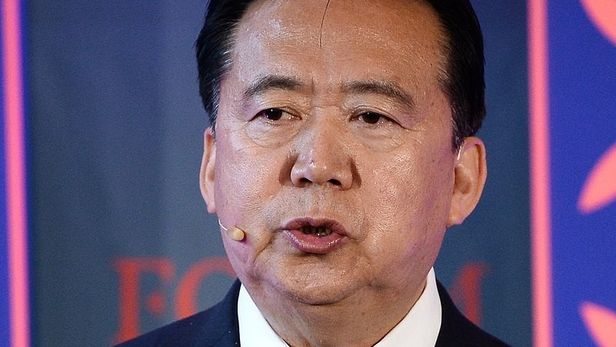 An arbitral tribunal in The Hague has thrown out a claim brought against Interpol by the wife of its former president after he was detained by Chinese authorities on corruption charges. 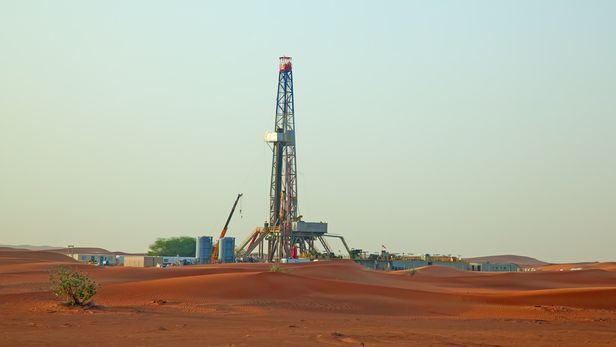 A French court has upheld a US$30 million ICC award in favour of Yemen despite arguments the proceeds could be used to fund terrorist groups including Al-Qaeda and thereby violate human rights and international sanctions. The European Court of Human Rights has found that an Italian power company’s right to a fair trial was violated because of an arbitrator’s failure to disclose his ties to Enel – while declining to order Italy to pay compensation of €1.2 billion. A full recording of our GAR Connect Moscow Workshop can be found here. 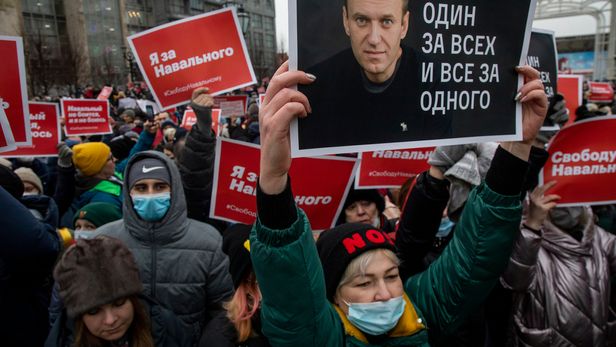 A US government-funded media group has taken its dispute with Russia over new requirements for foreign-funded outlets to the European Court of Human Rights – months after threatening the state with a treaty claim over the same measures. The International Court of Justice has thrown out Qatar’s claim against the United Arab Emirates over alleged human rights violations arising from the “discriminatory” embargo in the Gulf.