A webinar hosted by the British Institute of International and Comparative Law and chaired by Kathryn Khamsi of Three Crowns looked at the importance of emissions trading systems for meeting commitments under the Paris Agreement on climate change and the eventual role arbitration may play. Nicola Peart of Three Crowns reports. Koch Industries, the US conglomerate headed by prominent Republican Party donor Charles Koch, has launched a NAFTA claim against Canada over the cancellation of an emissions trading programme – while a French national has launched a US$493 million ICSID claim against Kuwait relating to the 1MDB scandal. 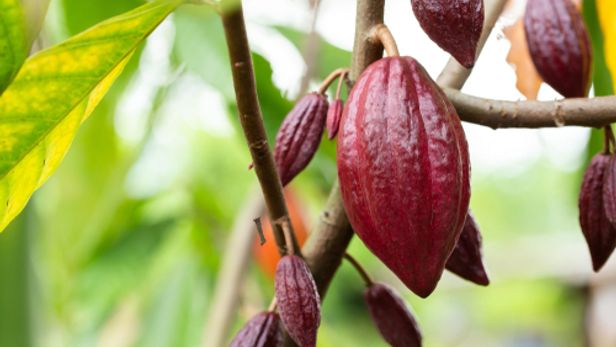 A cacao plantation owner has threatened to file an ICSID claim against Peru after it was hit with a US$35 million fine for breaching environmental regulations.