Arguably Malaysia’s most prominent international arbitrator, Abraham has sat on over 55 commercial cases. He is Malaysia’s appointee to the ICSID panel of arbitrators, and represents the state on the ICC Court and as a member of the Permanent Court of Arbitration. He is a member of the advisory boards of the International Council of Commercial Arbitration and the Kuala Lumpur Regional Centre for Arbitration (KLRCA).

Before the Malaysian courts, Cecil Abraham has been representing Prime Minister Najib Razak in his defence against allegations of malfeasance in public office, including relating to the management of sovereign wealth fund 1MDB. Malaysia’s attorney general, royal police and anti-corruption agency have also turned to the firm for local court matters.

Abraham and his team enjoyed notable wins while at Zul Rafique. In 2014, they helped Malaysian real estate company Triumph City win a US$59 million KLRCA award against the Malaysian state of Selangor in a dispute over the termination of a joint venture agreement. The team defeated the state government’s attempt to set aside the award in the local courts but an appeal is pending.

Since 2017, the firm has represented the government of Malaysia against a claim brought by a foreign party under the ASEAN treaty.

In another case, the team helped an Astro unit prevail on claims that it was not in breach of a non-disclosure agreement, also obtaining US$1 million in costs.

The firm has been advising member companies of the Astro group in investment treaty claims against India. The investors say they have been unfairly targeted by a criminal prosecution linked to India’s “2G spectrum scandal” and have sought interim relief against the government.

Meanwhile Cecil Abraham has been active on various ICSID annulment committees in cases against Venezuela. He sat on panels that chopped US$1.4 billion from an award in favour of ExxonMobil; reduced an award in favour of oil services company Tidewater by US$10 million; and upheld the dismissal of a US$150 million claim concerning a fertiliser expropriation. 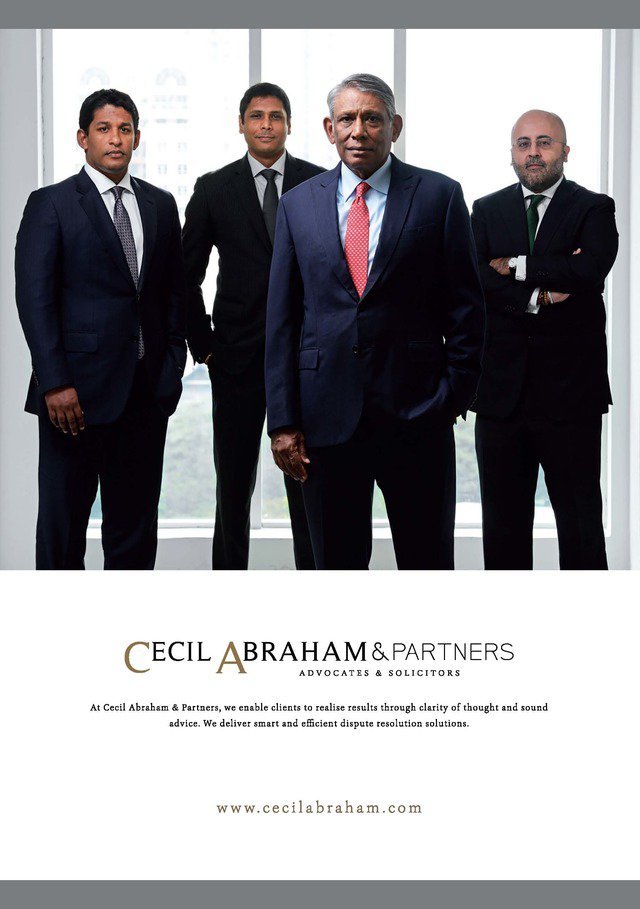