Harold Frey was instructed by a European shipbuilder in a multiparty arbitration worth billions that was initiated by a state.

A team led by Xavier Favre-Bulle defended a well-known luxury brand against a €32 million claim brought by a distributor. An ICC tribunal dismissed the claims and awarded the firm’s clients 95% of their costs.

In another case, Favre-Bulle defended an art dealer and persuaded a sole arbitrator under the Swiss Rules to dismiss all claims against the client and award him a large part of his costs.

The government of a European state has retained the firm to defend an award against a challenge in the Swiss Supreme Court.

Lenz & Staehelin is counselling an investor on a potential investment treaty claim against Russia.

The firm reports it is also acting as counsel in gas price review arbitrations.

Partner Xavier Favre-Bulle was appointed by Algeria’s national oil and gas company Sonatrach to sit as arbitrator in a US$1.5 billion ICC arbitration against French engineering group Technip concerning a refinery upgrade. The case was settled amicably in June 2017. 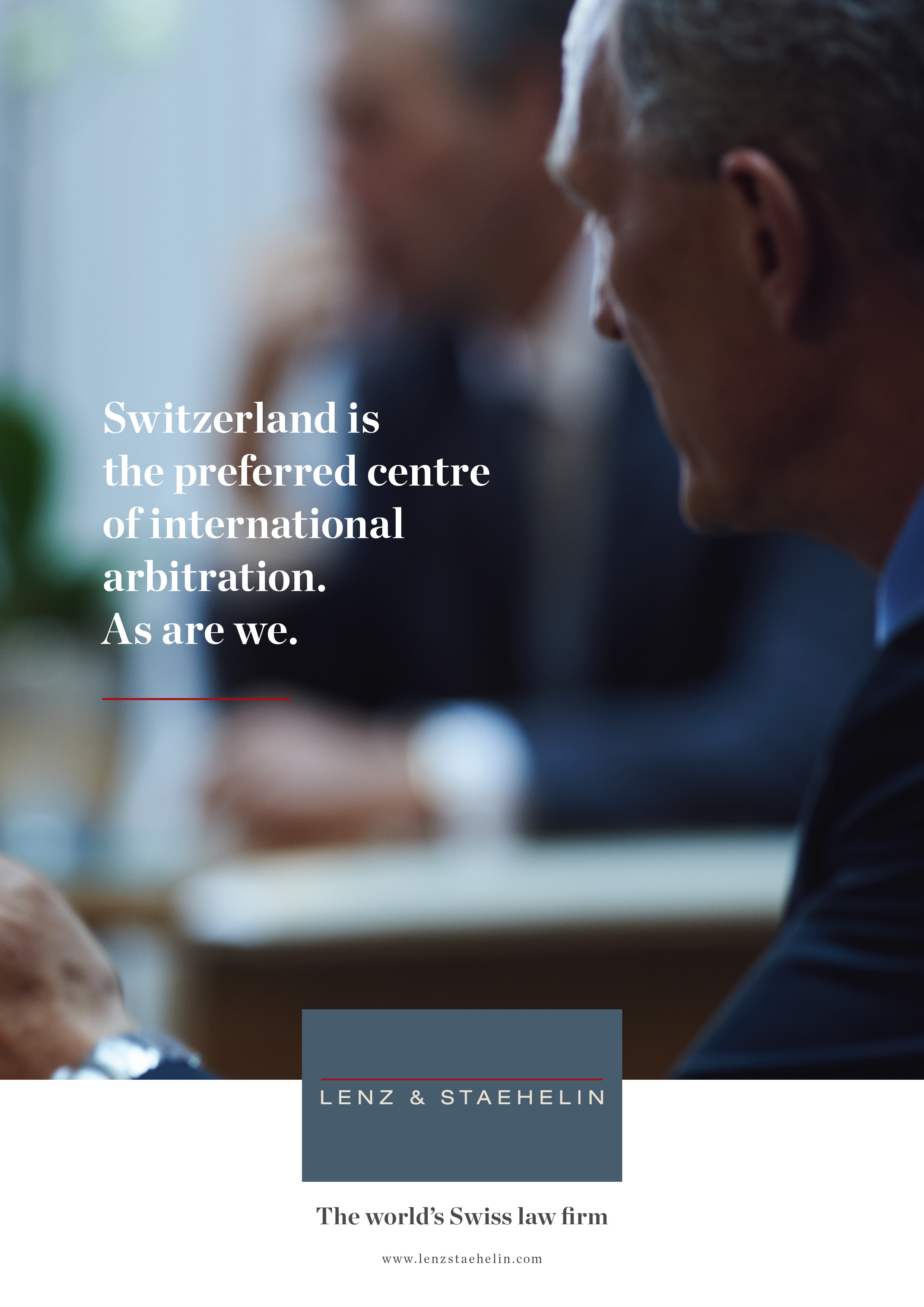