Konrad & Partners was founded when Christian Konrad left Freshfields Bruckhaus Deringer’s Vienna office to open his own boutique in 2009.

Since its foundation in Vienna, it has opened additional offices in London, Prague, Bratislava and Skopje, and has a particularly strong practice in Central, South and Eastern Europe.

Konrad & Partners promoted its first counsel, Martin Hackl, who is acting in six arbitrations against state entities in Eastern Europe.

A client that has used the firm for disputes over projects in Romania and Hungary says the team is “truly outstanding”. Partner Philipp Peters “combines deep understanding of arbitration, the ability to familiarise himself with foreign law and technical issues, and quick thinking.” Counsel Martin Heckl and associtate Heidrun Halbartschlager are also rising stars. 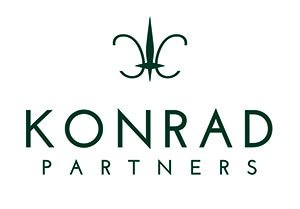 The lawyers of Konrad Partners regularly advise clients throughout the lifecycle of a project or dispute, from negotiating and drafting a contract through to claims management and mediation and, ultimately, arbitration and litigation, including enforcement of arbitral awards and court judgments. We take particular pride in providing legal solutions that are innovative, pragmatic and cost-effective. 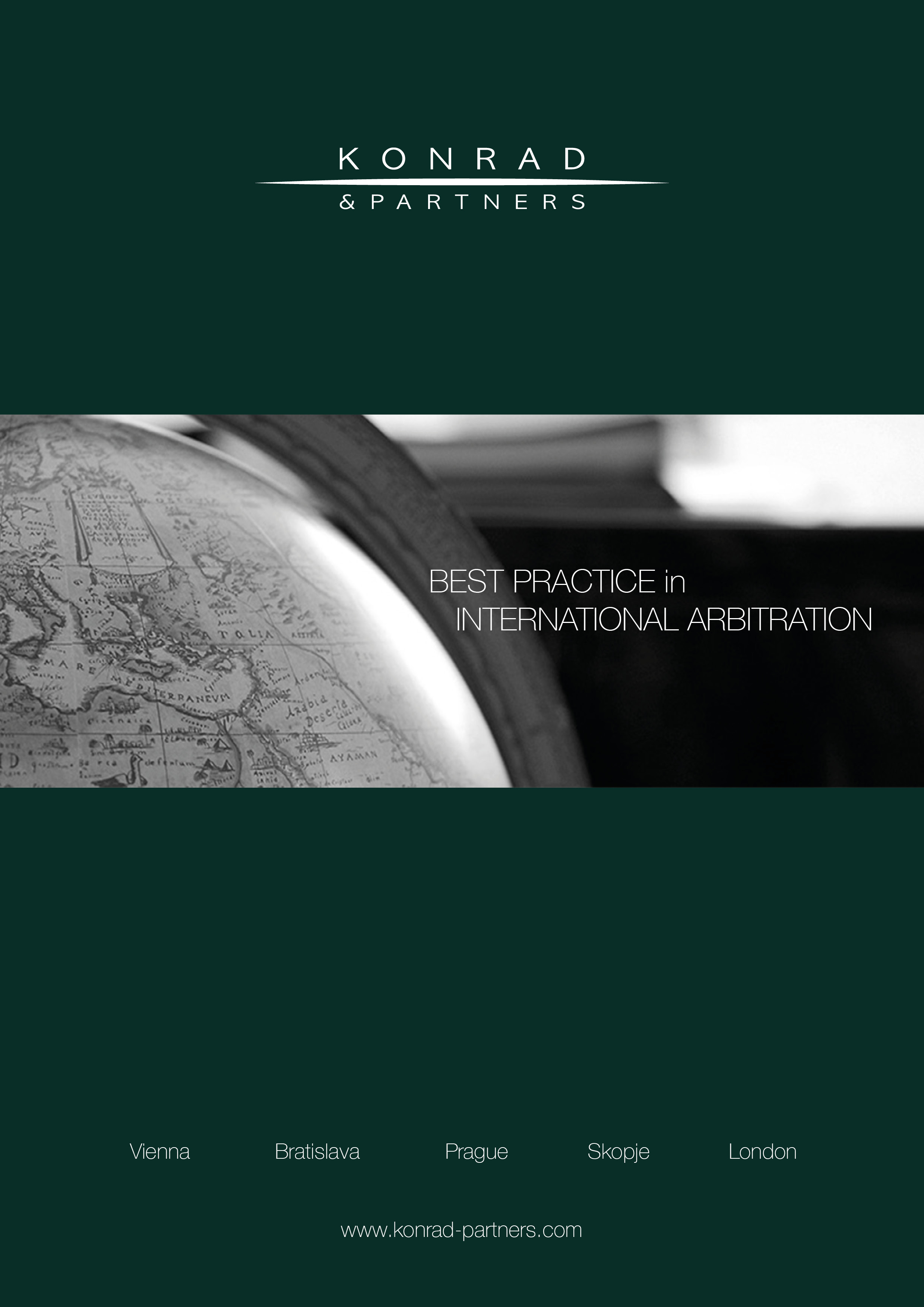