Secured the set-aside of a treaty award against Lesotho

Rajah & Tann, founded in 1955, is one of Singapore’s leading full-service firms. The roots of the international arbitration practice go back to 1999, when Sundaresh Menon (who went on to become Singapore’s attorney general and is now chief justice) and Chong Yee Leong worked on a case in Bangkok. Other cases swiftly followed and the pair worked in Hong Kong, Thailand, Indonesia, India, Malaysia and Sri Lanka over the next four years.

In 2003, the entire group moved laterally to Jones Day, with Menon taking the role of head of international arbitration for Asia. However, the team returned around 2006, equipped with new international know-how and experience of arbitrations in London, Paris and Geneva. It was at this point that Rajah & Tann created a stand-alone arbitration practice, led by Chong Yee Leong.

There was further upheaval in 2013 as Chong and four other partners left to join rival Singaporean firm Allen & Gledhill. But the firm moved swiftly to fill their shoes, appointing Andre Yeap SC to take Chong’s place as practice head and promoting several younger members to the partnership.

Rajah & Tann reckons it still has the largest stand-alone arbitration practice of any firm in Singapore, with 27 lawyers dedicated to the area. It has expanded, thanks in no small part to the Singaporean government’s drive to make the city-state an international arbitration hub in the region.

It says it regards its main competitors for high-end and complex arbitration work not as other Singapore firms, but international firms in the United Kingdom and United States.

Apart from Singapore, the firm has offices in Bangkok, Jakarta, Kuala Lumpur, Shanghai and Vientiane. It has recently added an office in Yangon.

A 2014 tie-up with Vietnamese firm LCT Lawyers gave it offices in Ho Chi Minh, Hanoi and Da Nang. It also has affiliations with firms in Indonesia and Cambodia, and Al Tamimi & Company in the UAE.

It also has metals and mining clients such as Sumitomo, Bhushan Power & Steel and Global Steel Philippines.

In the telecoms sector it has advised AT&T, and other well-known clients are Kempinski Hotels, Singapore Airlines and Air Asia.

In 2012, Rajah & Tann secured a US$100 million SIAC award against the Philippine National Bank and several other financial institutions, on behalf of companies owned by Indian steel magnate Pramod Mittal. The award was set aside by the Singapore High Court in 2014 but partly reinstated a year later.

The firm settled a series of disputes worth a combined US$8 billion in 2015 for the owners of an Indonesian goldmine.

Rajah & Tann has brought in wins for a Thai public company in arbitration with Singapore and Indonesian entities under financing and coal supply agreements; and a Cayman Islands fund in a dispute over a joint venture with an Indonesian oil group to take on Libyan oil concessions.

In addition, it has had successes in interim relief and enforcement proceedings before the courts.

In 2016, the firm persuaded the Singapore High Court to set aside a SIAC award against its client, an Indian trader of palm oil, for breach of natural justice because the case had been decided on the basis of arguments raised only 10 minutes before the end of the arbitration hearing.

Rajah & Tann teamed up with Sam Wordsworth QC to represent Lesotho, winning the first ever set-aside of an investment treaty award on the merits in Singapore in August 2017. The UNCITRAL award had held Lesotho liable for acquiescing in the closure of a southern African regional court that had been hearing a US$200 million expropriation claim by a group of South African mining investors. The set-aside means a second, Mauritius-seated arbitration brought by some of the same mining investors against Lesotho has been paused. An appeal is pending with the Singapore courts.

The firm is bringing another action to set aside a US$550 million ICC award in favour of Japanese drugmaker Daiichi Sankyo. The award held Indian brothers Malvinder and Shivinder Mohan Singh and others liable for fraudulent misrepresentations in the sale of their US$4.6 billion stake in Ranbaxy Laboratories. Rajah & Tann is representing a group of minors who argue the award wrongly made them liable for the fraudulent actions of their guardian.

It is helping China Machine New Energy Corporation in efforts to set aside a US$149 million ICC award in favour of a subsidiary of Houston’s Ashmore Energy International. The client argues the arbitrators failed to consider allegations of bribery.

Another instruction came from Indonesian client Rosan Roeslani in an action to set aside a US$173 SIAC million award in favour of his former companies Asia Resources Minerals and Berau Coal Energy over his alleged breach of a settlement agreement.

It is helping Lao conglomerate ST Group resist enforcement of a US$270 million SIAC award in favour of Sanum Investments, its former partner in three slot-machine clubs in Laos.

There were setbacks in other cases. The firm defended Mauritius’s State Trading Corporation against a SIAC claim by a shipping company, which ended with the client being ordered to pay US$145 million. Different counsel are advising the state entity in set-aside proceedings.

Rajah & Tann’s defence of the Philippines in a claim by water utility Maynilad over tariffs ended in 2017 with a US$67 million award against the state in 2017. The case was heard in Singapore and administered by the Permanent Court of Arbitration.

We have been involved in some of the largest and most complex international arbitrations in the region . We have also been involved in cases arising out of or conducted in diverse areas throughout Asia , America and Europe, including London, New York, Geneva, Singapore, Japan, India, China , Hong Kong, Thailand, Malaysia, Cambodia, Taiwan, Pakistan and the Philippines.

With an extensive legal network in Asia, we are particularly well placed to deal with disputes across the region and work with leading local practitioners to support this extensive geographical coverage. We are also active in the sphere of investor-state disputes and have separately represented investor interest and state interest, having acted for or against various governments and government linked entities across the world, including Australia, Philippines, Maldives, Kazakhstan, India , Madagascar, Brunei, Indonesia, Laos, Malaysia, Singapore and Thailand.

As a direct result of our client and case diversity, we possess an impressive level of working knowledge of many different applicable regional laws as well as various industries and businesses. We have led and worked on disputes in relation to various specialized areas, including: 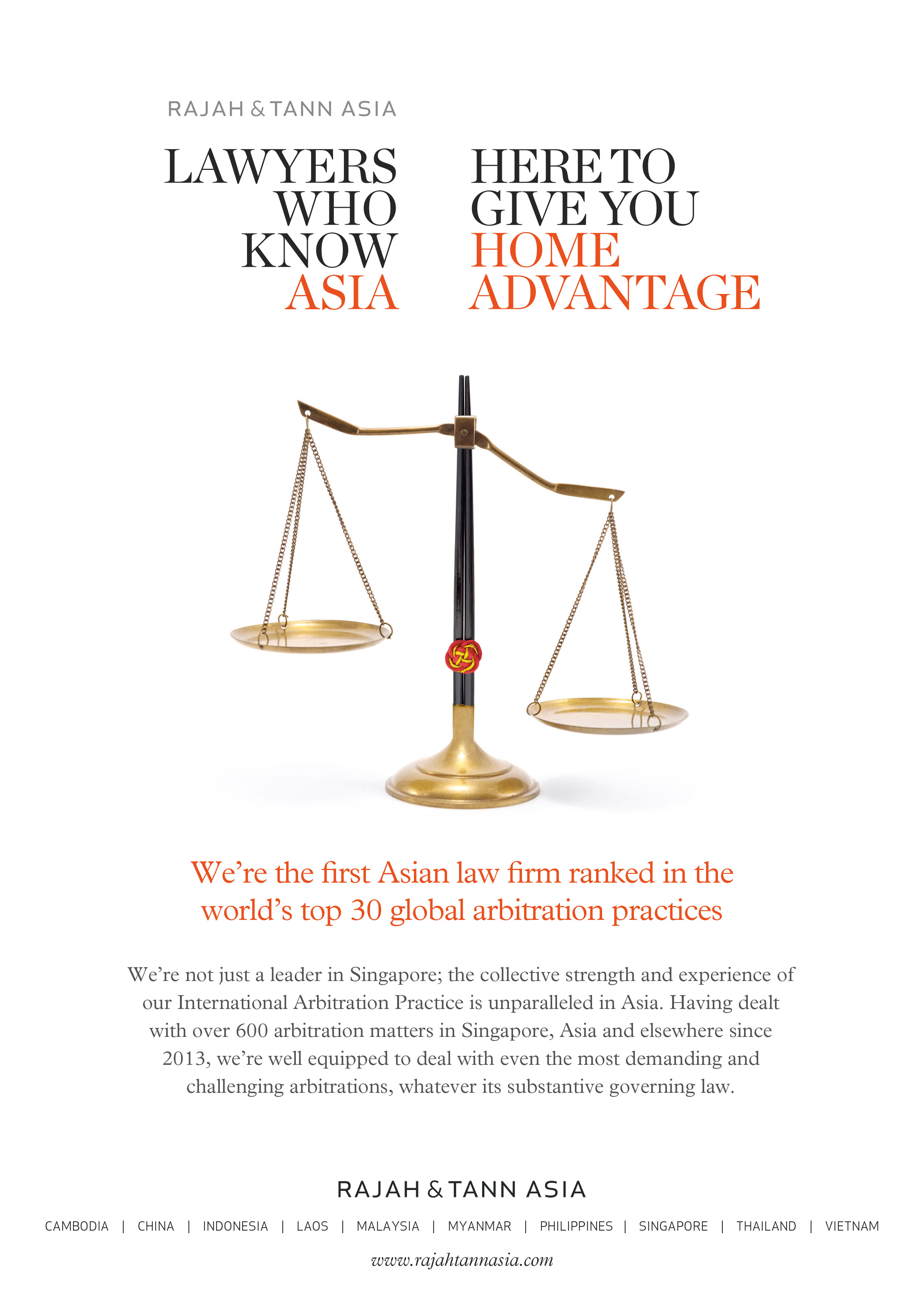