Suciu Popa was founded in 2016 when two long-standing partners at Romanian firm Mus¸at & Asociat¸ii, head of international arbitration Luminita Popa and M&A and energy specialist Miruna Suciu, broke away to set up their own shop.

Popa played a central role in developing the arbitration practice at Mus¸at over more than a decade, earning that firm a place in previous editions of the GAR 100. She brought a team with her, including partner Madalina Berechet, and the young practice already has a busy portfolio of cases.

International clients include Enel, SABMiller, Engie, TNT, Müller Dairy, Hochtief, Roche and the Carlyle Group. French engineering group Colas is using the firm on a US$22 million ICC claim against Romania arising out of a road-improvement contract.

One eye-catching result was for Enel in 2016, in a matter that Popa brought with her from Mus¸at & Asociat¸ii. She helped the Italian energy firm defeat a US$1.2 billion ICC claim by the Romanian government for alleged breaches of a privatisation agreement for the country’s national power company.

In a follow-up case, Suciu Popa teamed with Clifford Chance to act for Enel in an ICC arbitration with a Romanian state entity concerning a put-option clause, which ended in 2017 with an award requiring the Italian group to pay €401 million. Romania had argued the disputed shares were worth more than €522 million.

Suciu Popa won a €8.5 million award for clients Colas Rail and ISAF against the Romanian National Railway Company in a dispute over a contract to rehabilitate a portion of the country’s most important railway line. 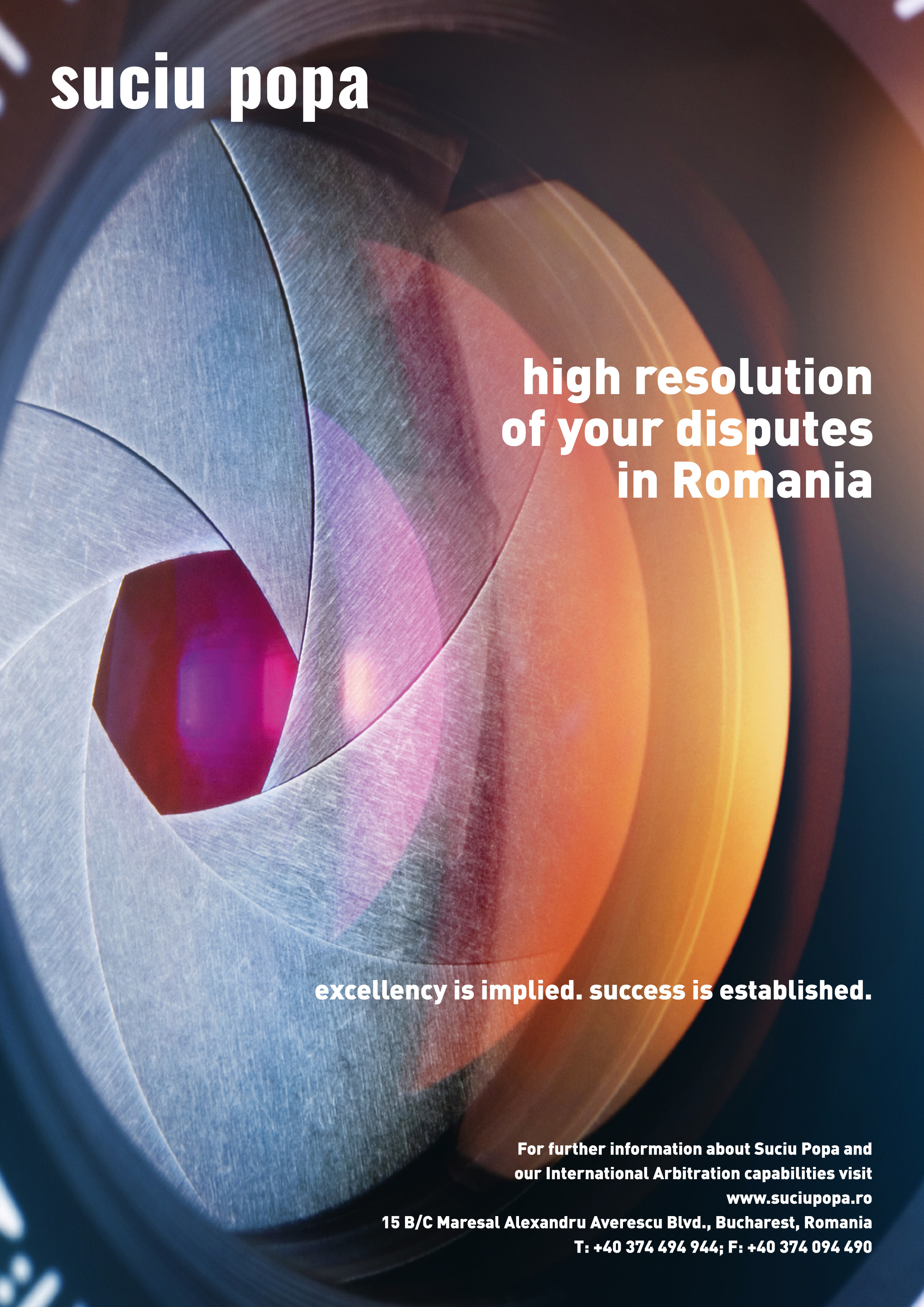