NEW ENTRY. Karim Youssef set up this Egyptian full-service firm in 2016 after more than five years as partner at Amereller Legal Consultants in Cairo and Dubai, where he headed the Middle East arbitration practice. Before that, he practised for two years at Cleary Gottlieb Steen & Hamilton.

He has worked on some high-profile commercial and investment treaty arbitrations, often relating to public contracts awarded by states in the region.

It’s now a 16-strong practice, including a counsel and a group of senior associates. It takes pride in having an unusually large proportion of female lawyers compared with its competitors in the region.

In a case brought over from Amereller, Youssef helped settle a six-year long UNCITRAL case concerning a mid-1990s privatisation that was unwound by a judicial decision in the wake of the Arab Spring.

The firm is currently advising on a US$1.9 billion claim against a state entity over the termination of a concession in the shipping industry; and a US$250 million claim over two oil and gas concessions, which is before the Cairo Regional Centre for International Commercial Arbitration.

In the investment treaty arena, it is acting for Spanish investors in a €206 million ICSID claim against Egypt relating to their investment in one of Egypt’s biggest cement companies. 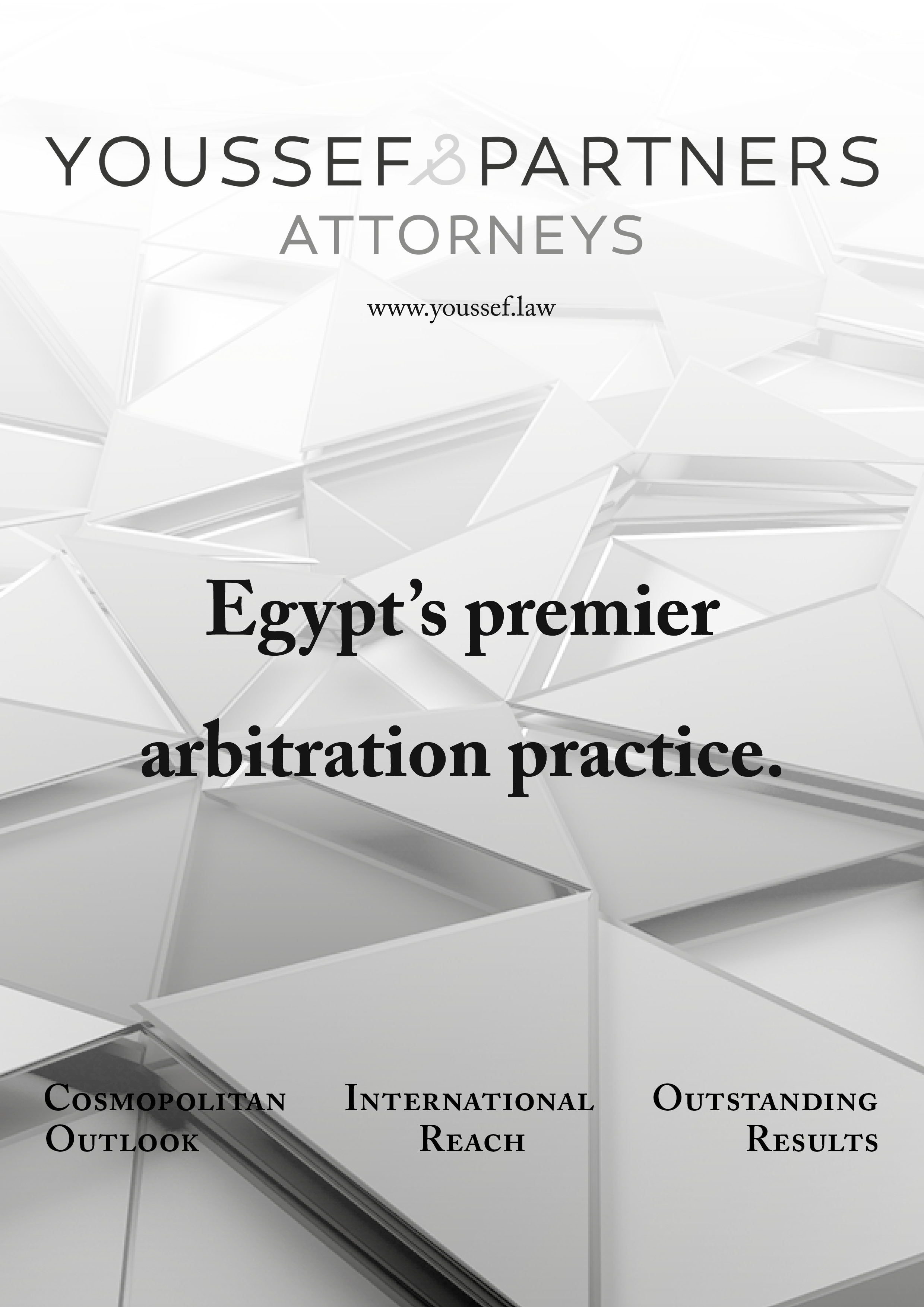